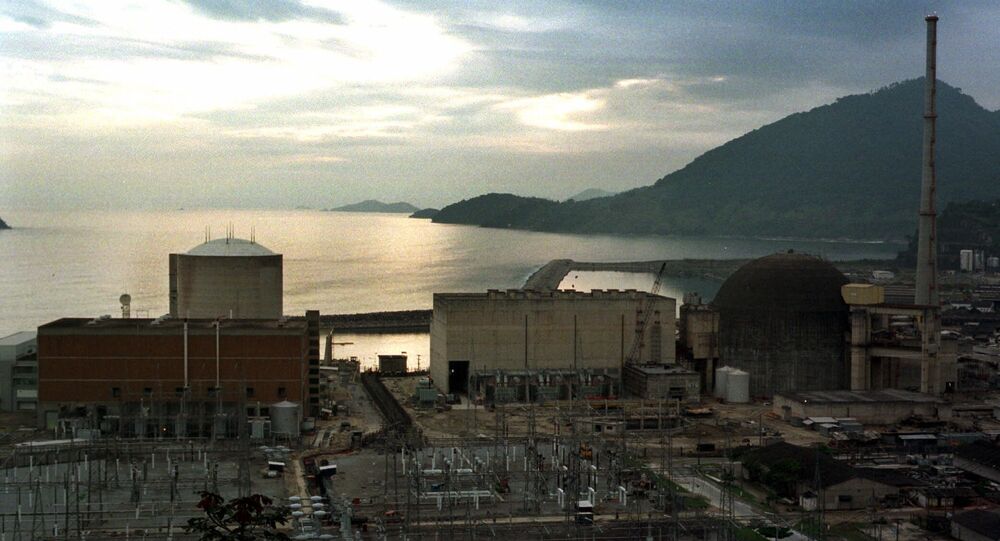 Members of a local gang in the Brazilian state of Rio de Janeiro recently fired on police officers who were escorting a convoy of trucks transporting uranium to a nearby nuclear plant.

The Tuesday attack took place as the convoy and security detail drove past the gang-controlled Frade community, which is located some 19 miles from Angra dos Reis and the Angra 2 nuclear plant, the fuel's destination.

Eletrobras Eletronuclear, Brazil's government-run nuclear agency, explained in a statement that the series of events unfolded at roughly 12 p.m. local time after the police escort heard nearby gunshots. As a precaution, officers positioned themselves along the highway in order to guarantee the safety of the transport.

The statement noted that as the convoy managed to get away from the tense situation, bandits, who were reportedly frightened by the police presence, redirected their attention toward officers. Although gunfire was later exchanged between gang members and law enforcement officials, no injuries were reported.

The company has indicated that the uranium being transported was in a "natural state" and as such would not have harmed the area or its residents. It also stressed that gang members were not targeting the radioactive material.

The convoy eventually made it safely to the Angra 2 reactor less than half an hour after the conflict first began.

Marco Antonio Alves, spokesperson for the nuclear agency, told the Guardian that no arrests resulted from the attack, and that a magazine containing 12 9-millimeter bullets was seized by investigators.

"There was a conflict, there was a gunfight in this community called Frade, the police took position, and the convoy continued. Some police stayed behind and exchanged shots," Alves said. "What happened was a coincidence."

"We are very worried. Eletronuclear has actioned the federal government for more security, but this is a very complex problem," he added.

According to Alves, regular police and motorbike outriders from Brazil's Federal Highway Police are typically tapped as escorts whenever transports are being arranged. Convoys tend to be composed of five or six trucks.

The nuclear fuel used for both the Angra 1 and Angra 2 reactors is produced in special metal containers in the Brazilian city of Resende, which is located some 80 miles from Angra dos Reis, according to Uruguayan outlet MercoPress.