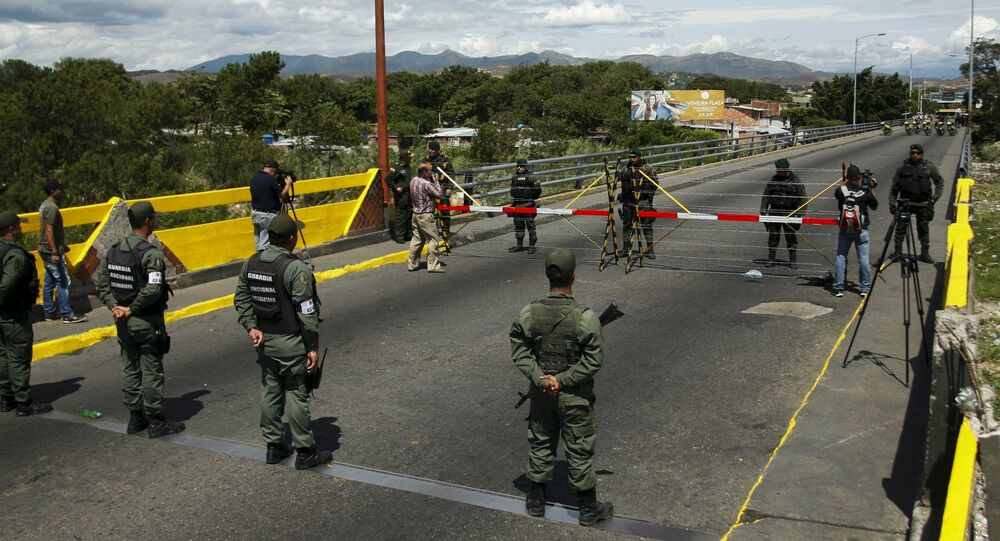 UN Concerned by US Sanctions’ Possible Impact on Venezuelan People

UNITED NATIONS (Sputnik) - The United Nations is worried that the latest sanctions against Venezuela's oil sector will lead to greater economic deterioration in that country and will further affect people's well-being, UN High Commissioner for Human Rights Michelle Bachelet said on Wednesday.

“Although this pervasive and devastating economic and social crisis began before the imposition of the first economic sanctions in 2017, I am concerned that the recent sanctions on financial transfers related to the sale of Venezuelan oil within the United States may contribute to aggravating the economic crisis, with possible repercussions on people's basic rights and well-being,” Bachelet said.

The United States has imposed several rounds of sanctions on Venezuela in recent months, including on the state-owned oil company PDVSA, until the company is transferred under control of Juan Guaido, the speaker of opposition-led National Assembly, who declared himself to be interim president in January.

Venezuelan President Nicolas Maduro has denounced the sanctions as an illegal attempt to seize Venezuela’s sovereign assets. In addition, he has called Guaido a puppet of the United States and accused Washington of attempting to conduct a coup d’etat in Venezuela in order to claim the country’s resources.

READ MORE: Caracas on Statements on Country's Future by US, Brazilian Leaders: 'Dangerous'

Russia, China, Mexico, Turkey and other countries continue to recognize Maduro as Venezuela’s only legitimate president.