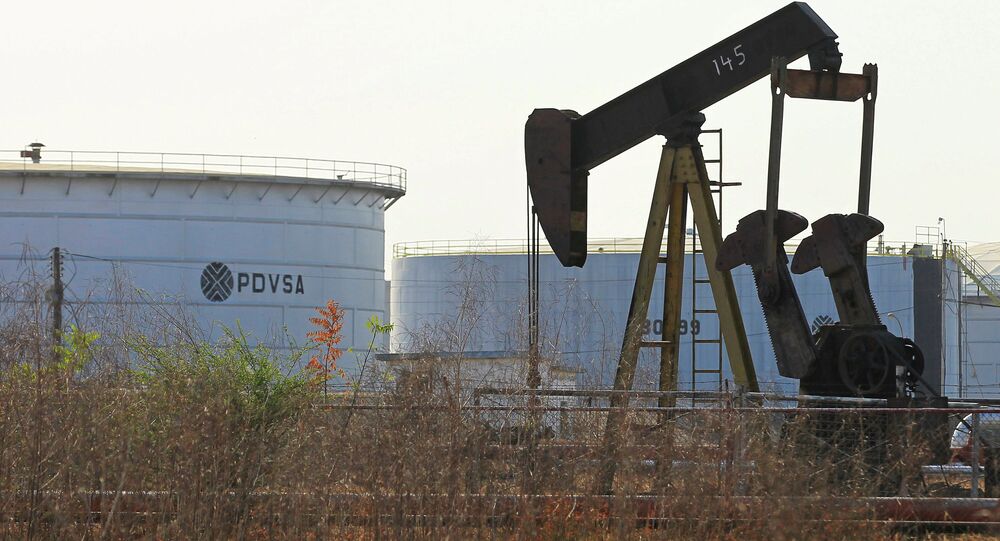 "We continue to strengthen our cooperation [with Russia] and plan to open an office of PDVSA in Russia", Quevedo said at the OPEC-non-OPEC meeting in Baku.

He also noted that Venezuela fulfills its obligations to Russian energy giant Rosneft and would like to increase oil supplies. "Our main goal is to strengthen relations with Russia and China", the minister added.

Earlier this month, Venezuelan Vice President Delcy Rodriguez announced that Caracas had decided to close PDVSA's office in Lisbon and move it to Moscow, explaining that Europe does not provide the necessary guarantees for asset protection.

US Treasury Secretary Steven Mnuchin, in turn, emphasized that by blocking PDVSA assets, the United States was preserving the assets of the company in the interests of the people of Venezuela and also protecting its own market. Caracas has blasted the move as unlawful and accused Washington of seeking to get its hands on Venezuelan oil reserves.