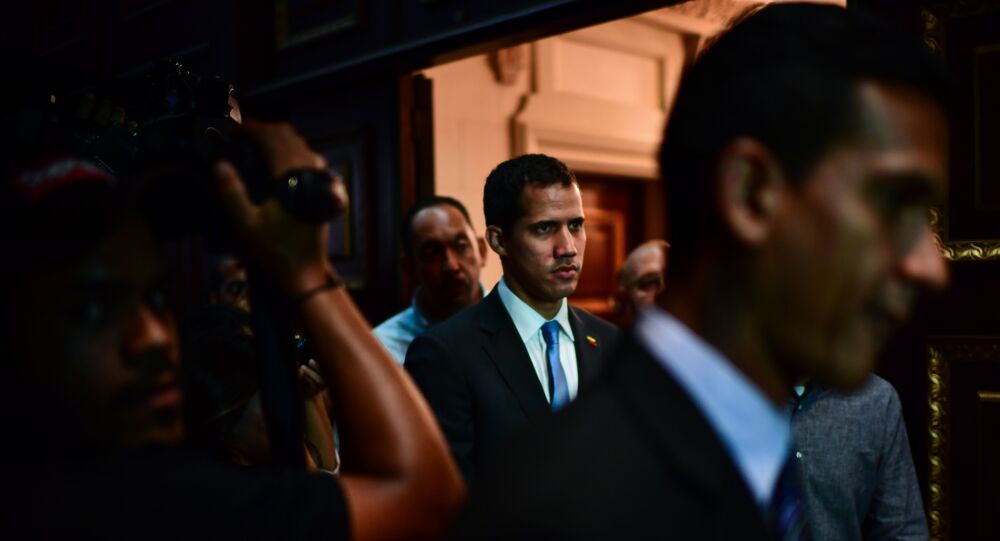 The blackout has been ongoing in Venezuela for almost a week following an incident at a major hydroelectric power plant, Guri, which national electricity supplier Corpoelec called "sabotage". President Nicolas Maduro blamed the incident on Washington, citing US threats to apply all means against Venezuela.

"At this point, the electricity supply had been restored almost completely throughout the whole national territory", Rodriguez said in a broadcast on state television.

The accident at the major Venezuelan hydroelectric power plant Guri on 7 March led to a massive blackout that left most of the country without electricity for days. President Nicolas Maduro holds the US responsible for carrying out "sabotage" at the plant. Maduro recalled that in the past Washington had said that "all options are on the table" in regards to changing the government in Venezuela.

Juan Guaido, leader of the Venezuelan opposition, earlier proclaimed himself the interim president of Venezuela, urging elected President Nicolas Maduro to resign. His claims were immediately supported by the US and most European states. However, Russia, China, Turkey, and a number of other countries condemned the move and expressed support for the legitimate president, Maduro.

Maduro has repeatedly accused Washington of attempting to stage a coup in his country by using Guaido as "puppet" and attempting to deliver humanitarian aid as a pretext for military intervention.