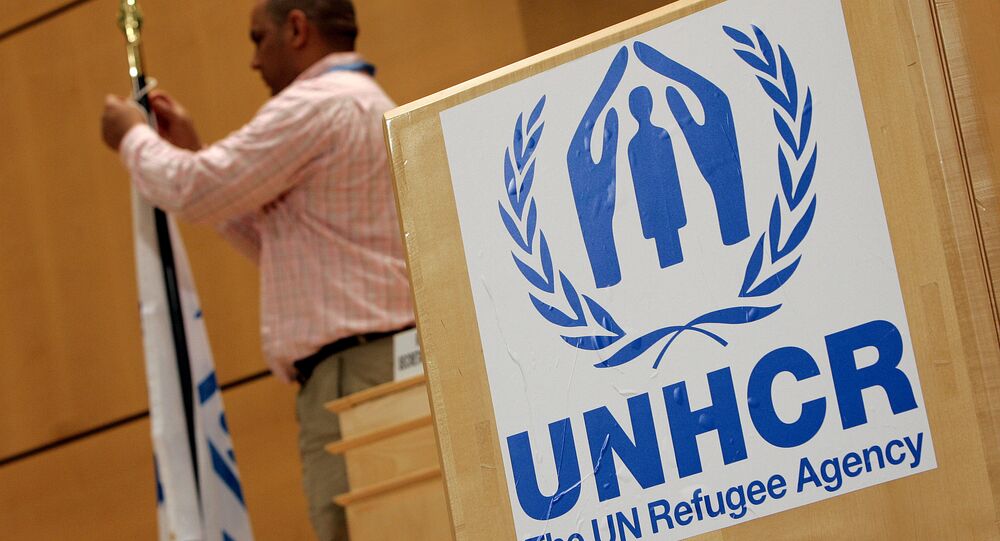 "The outflow from Venezuela continues unabated. However, we have not witnessed a marked increase in the past weeks," Romo said on Thursday.

The number of refugees and migrants from Venezuela now stands at 3.4 million, with 2.7 million located throughout Latin America and the Caribbean, Romo said.

© Flickr / Phillip Barron
Ecuador Extends State of Emergency Over Influx of Venezuela Migrants - Reports
An accelerated response is required to meet the needs of the Venezuelan refugees especially for the countries hosting them in Latin America and the Caribbean, she added.

Romo said the United Nations and other humanitarian groups have increased their humanitarian operations in Venezuela and in neighbouring countries hosting refugees over the last several months.

The UN Refugee Agency is co-leading the Regional Response Plan for Refugees and Migrants from Venezuela which focuses on direct emergency assistance, protection, socio-economic and cultural integration, and strengthening capacities in the receiving countries.

© Fotolia / weim
US State Dept Revoked Visas of Over 250 Venezuelans Tied to President Maduro
In January, UN Secretary-General Antonio Guterres said the United Nations stood ready to increase aid to Venezuela, but added that consent and cooperation from the government of Venezuela were needed to take that action.

Maduro has said Caracas would not accept the US aid and has characterized Washington’s attempts to deliver supplies to Venezuela as a violation of the country’s sovereignty.

In January, after the United States immediately recognized Guaido, Washington seized billions of dollars’ worth of Venezuela’s oil assets, and threatened to use military action against Maduro's government. Russia, China, Cuba, Bolivia and a number of other countries have reaffirmed their support for Maduro as Venezuela’s only legitimate president.