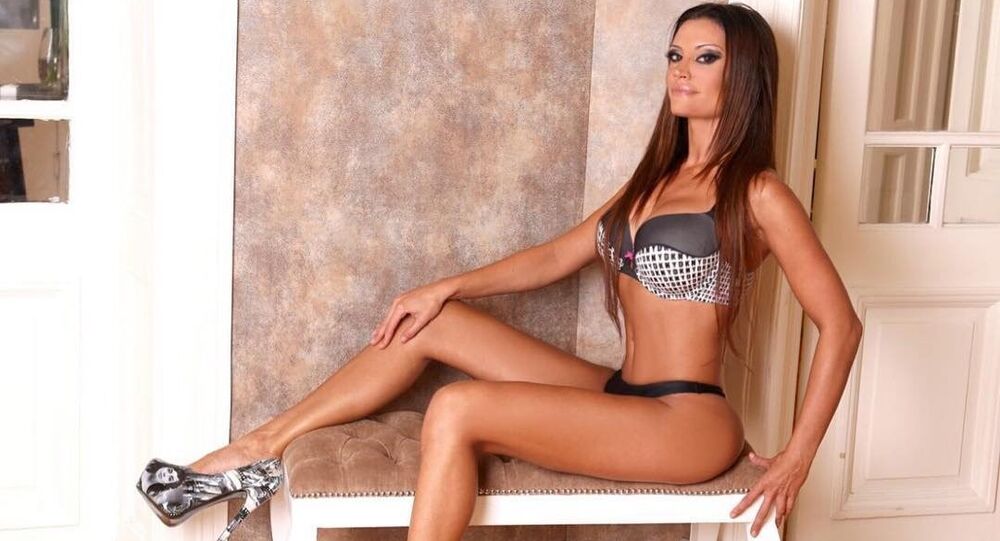 Natacha Jaitt, a model, socialite and TV presenter who threatened to expose a high-level pedophile ring among Argentina's elite, was found dead after suffering an apparent drug overdose at a party outside Buenos Aires on Saturday. Months before her death, Jaitt predicted her demise on social media.

Police are looking into the circumstances of the 41-year-old mother of two's death, with procedures including interviews of five people who had been with her in the hours before she died, as well as checks of the dozen security cameras at the local nightclub where she was found, Buenos Aires Times and Bluradio have reported.

According to local media, Jaitt was found naked in a bed at the Xanadu nightclub on the outskirts of Buenos Aires with cocaine residue in her nostrils, along with traces of LSD and liquor found in her system.

Her death came following an eerie tweet last April where she insisted that she had no plans to off herself and hinted that she may be murdered. "I will not commit suicide. I won't be bought off or drown in a bath tub, nor will I shoot myself in the head. So, if that happens, IT WASN'T ME. Save this tweet," she wrote.

Natacha Jaitt Tweet — "Notice: I will not commit suicide. I won’t be bought off or drown in a bath tub, nor will I shoot myself in the head. So, if that happens: I wasn’t me. Save this tweet." https://t.co/ttAFS2qoS4 pic.twitter.com/oEWl5mikuZ

The tweet followed allegations by Jaitt that dozens of high-profile Argentinians, including members of local football clubs such as Independiente and River, were involved in a VIP pedophile ring. She also claimed to have evidence that local celebrities, politicians, religious figures, actors, and television producers were involved in child abuse, trafficking and child prostitution. Jaitt's remarks on these issues led to a barrage of attacks against her in the final months of her life, including death threats. Local media dismissed her allegations as "unfounded."

Jaitt's brother and her lawyer believe Natacha may have been murdered, with the brother claiming that despite an earlier drug problem, she could not have consumed cocaine on the night of her death, since she knew that the drug could react dangerously to medications she was taking.

Police have not ruled out foul play, but said that Jaitt's body "showed no signs of violence."