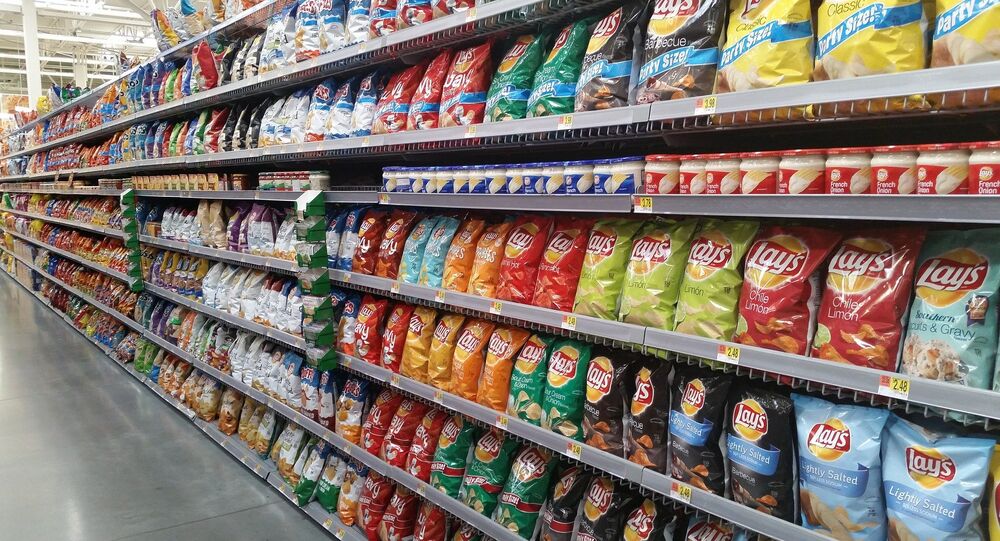 US journalist Max Blumenthal went to Venezuela’s capital to see how reports of a humanitarian crisis in the country correspond with reality and found at least one supermarket which continues to operate well.

Blumenthal visited a hypermarket of the Excelsior Gama chain in Caracas and posted a video showing that there is still a wide selection of meats, cheeses and dairy products, as well as alcohol and basic commodities.

Blumenthal also showed that a large package of dog food which he says costs 66,000 bolivars and that imported olive oil is worth 85,000 bolivars.

He concluded that he had a “pretty normal” supermarket experience, yet had to pay for it in dollars instead of bolivars, in cash and not with a card. He noted that the issue is not one of food scarcity or distribution, but rather “buying power” as Venezuela’s currency has been “completely destroyed.”

“It has been completely weakened by hyperinflation, speculation and the flood of dollars that the government cannot control here as well the accumulation by private capitalist elements that support the opposition,” he said.

Blumenthal’s video report came amid reporting from the western media that the country is in a state of humanitarian crisis and people are facing food and water shortages. The Independent reported last week that “Grocery shelves lie empty as food becomes increasingly scarce and expensive” and a CNN reporter claimed that Venezuelan supermarkets are lacking basic commodities.

On 21 February, Venezuelan opposition leader Juan Guaido, alongside members of the opposition-led parliament, set off to the country's border with Colombia to welcome the delivery of US aid despite Maduro's pledge to turn it back. The US aid had been collected at logistics hubs in Brazil's Roraima, Colombia's Cucuta and on the Caribbean island of Curacao. President Nicolas Maduro said during televised comments that Venezuela would close the border with Brazil and was considering closing the border with Colombia, saying that the US and its allies were using "the pretext of delivering humanitarian aid" to try to "destroy the independence and sovereignty of the country.”

No Possibility of Coup in Venezuela, Risk of External Meddling Remains - Caracas