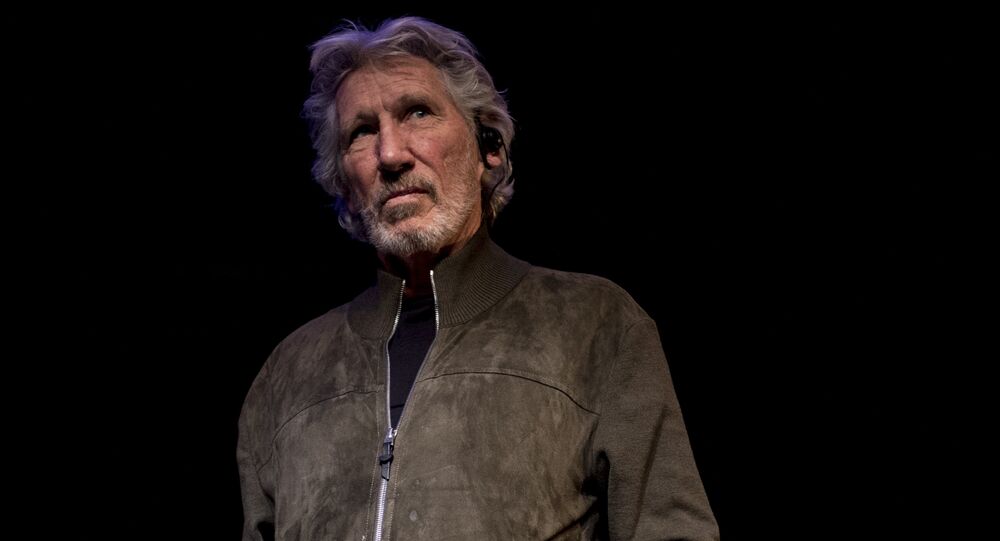 The show, which has been backed by UK billionaire Richard Branson, is due to be held in the Colombian border city of Cucuta on Friday. The event’s fundraising target stands at 100 million dollars, to provide humanitarian aid for Venezuelans, which President Maduro insists is a ploy to topple his government.

Roger Waters, the founding member of Pink Floyd and an acclaimed social justice activist, has lashed out the forthcoming Live Aid-style concert, which seeks to raise funds for humanitarian aid for Venezuela, saying that “it has nothing to do with humanitarian aid at all”.

The show, scheduled for 22 February in the Colombian border city of Cucuta, was earlier backed by British billionaire Richard Branson.

“It [the concert] has to do with Richard Branson […] having bought the US saying, ‘We have decided to take over Venezuela, for whatever our reasons may be’," Waters said.

He slammed the relief effort as part of Washington’s efforts to depict a false image of Venezuela in order to justify regime change.

Waters insisted that there was “no mayhem, no murder, no apparent dictatorship” in Venezuela, adding, “Do we really want Venezuela to turn in to another Iraq or Syria or Libya? I don’t and neither do the Venezuelan people".

© AFP 2020 / ALFREDO ESTRELLA
'Stop Trump Coup': Roger Waters Slams US Actions in Venezuela as 'Insanity'
Earlier, he said that US humanitarian aid would be delivered to the country on 23 February. Venezuelan President Nicolas Maduro, for his part, rejected aid that the US delivered to Colombia, blasting it as a ploy to topple his government.

Tensions in Venezuela escalated on 23 January, when Guaido declared himself interim president and was almost immediately recognised by Washington and its allies. Russia, China, Mexico, among other nations, stated that they recognise Maduro as Venezuela’s only legitimate president.