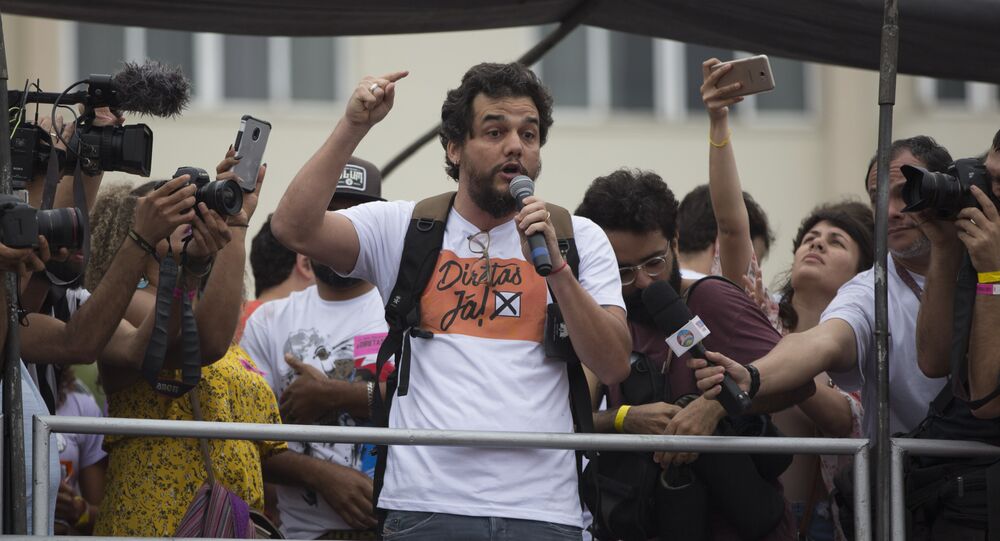 In 1969 Carlos Marighella, a prominent communist rebel, was shot dead after being ambushed in Sao Paulo by agents of the Brazilian military government.

Wagner Moura, who starred as Pablo Escobar in the Netflix series Narcos, has directed his first film and it is aimed at the Brazilian government of today as much as the military which ruled the country from 1964 until 1985.

Moura, 42, is Brazilian — his accent in Narcos was widely ridiculed by Colombians — and is a passionate opponent of Brazil's new President Jair Bolsonaro, a former army officer who has often praised the military regime which ruled the country until the restoration of democracy in 1985.

Moura said his directorial debut, Marighella, had been in the works since 2013 when Dilma Rousseff was still Brazil's President, but he said its release at the Berlin Film Festival at the weekend coincided with a "polarising moment" in Brazilian politics.

"I shot the film under (former president Michel) Temer and Bolsonaro was kind of a joke. No one believed he would become president," Moura told reporters in Berlin on Friday, 15 February.

Marighella tells the story of Carlos Marighella, a Marxist revolutionary who led a failed rebellion against the military dictatorship.

It stars Seu Jorge, one of Brazil's most famous actors, as Marighella and includes graphic scenes of the secret police beating and torturing him and his acolytes.

"It is probably one of the first cultural products that is openly against what Bolsonaro represents," said Moura, who added that Bolsonaro had "trash-talked" the film, without seeing it.

Bolsonaro enjoys strong support from conservatives and Christians and has expressed his open admiration for the military dictatorship, which he claims saved Brazil from a communist takeover. 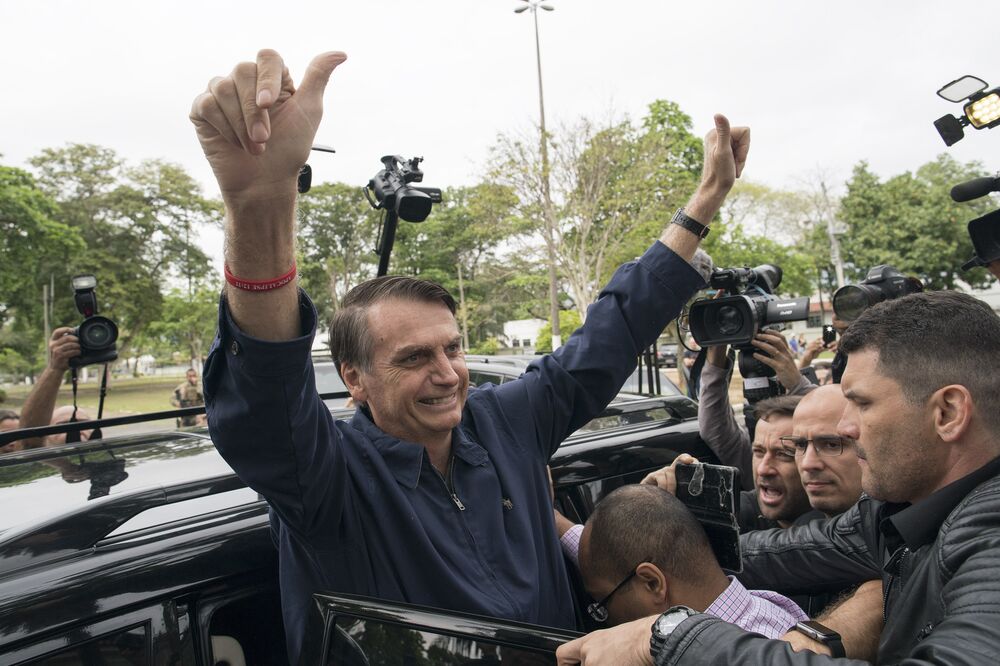 The military came to power in 1964 when they ousted President João Goulart and forced him to go into exile in Uruguay.

The regime was supported by the CIA and successive US governments who saw it as a bulwark against the rise of communism in Latin America.

Fidel Castro had recently come to power in Cuba and Che Guevara was seeking to foment revolt in Bolivia.

The US launched Operation Condor, which was designed to install friendly, right-wing military regimes and crush all left-wing or liberal opposition.

Marighella — whose father was of Italian origin — was at the forefront of an unsuccessful guerrilla uprising.

In 1969 he wrote the Minimanual of the Urban Guerrilla — which would be influential from Nicaragua to Palestine — but on 4 November that year he was ambushed and killed by the Brazilian police.

It was another 16 years before the military relinquished command and allowed a democratic election, which was won by a moderate centrist, Jose Sarney.

Moura says Bolsonaro had tried to rewrite history and play down the human rights atrocities of the 1960s and 1970s, when he was a senior army officer.

"This is the first step, the semantic change, to say it wasn't that bad. All the fascist governments, they always start with the semantic. This film is here to say the dictatorship was horrible. Citizens have the right and obligation to resist against dictatorship, against a violent state or one that doesn't respect citizens," Moura said.

He said he predicted it would be difficult to get the film distributed in Brazil and said he even expected filmgoers to face "physical aggression" from Bolsonaro supporters.

Last year Moura produced and starred in Sergio, a Netflix film about the Brazilian UN High Commissioner for Human Rights Sergio Vieira de Mello, who was killed by al-Qaeda in Iraq in 2003.