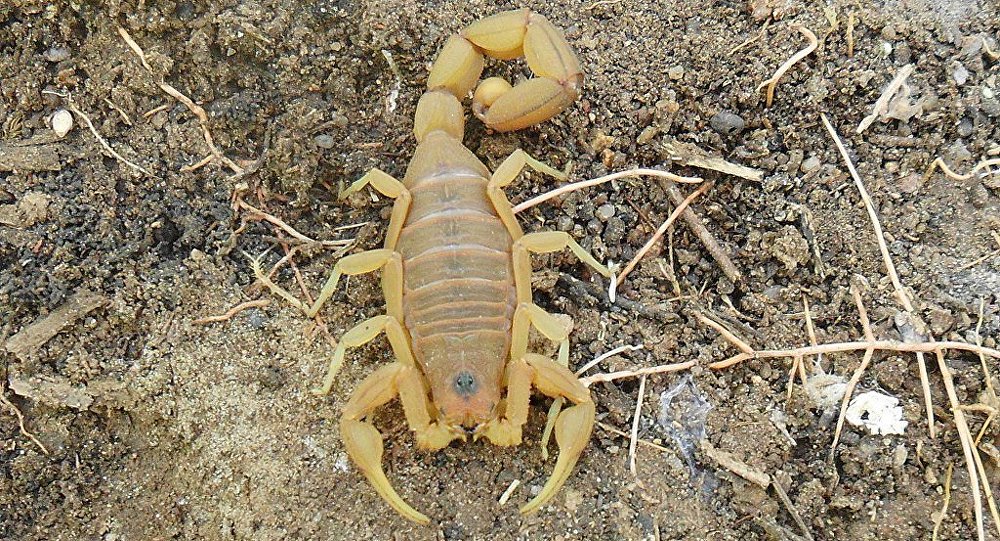 Contact in Brazil’s cities between humans and dangerous yellow scorpions is on the rise. Scientists say the arachnids, which hunt cockroaches but can deliver a nasty sting, are being driven out of their natural habitats and following the food - right into urban areas.

Despite the paucity of nature in the urban jungle, some animals still manage to proliferate: raccoons, coyotes, foxes and falcons have all found concrete substitutes for their forests in human cities. Now, Brazil can the make the scorpion the latest addition to this list.

Stings by Brazil's four types of dangerous scorpions have skyrocketed in the last 20 years, from 12,000 cases in the year 2000 to 140,000 in 2018, according to the country's health ministry. In 2017, the last year for which data is available, 88 people died from those stings, most of them children.

Many of those stings are happening not in rural areas closer to the equator, but in urban areas, and farther and farther south, the Conversation reported.

"With deforestation and the increase in urban centers, this scorpion is increasing its presence," Rogerio Bertani, a scientific researcher and scorpion specialist at the Butantan Institute in a Sao Paulo, told the UK Guardian last July. "Contact with human beings is very big. I believe personally this will tend to get worse."

Poor garbage management and inadequate sanitation systems are helping to fuel the urban scorpion boom, The Conversation noted. The scorpions are following some of their favorite prey — cockroaches — and proliferate in the areas the roaches do, such as trash heaps, rainwater drains and sewers.

"This species is dominating, colonizing and very adaptable," José Brites Neto, a medical veterinarian, told the Guardian. Neto leads a four-man scorpion patrol in the city of Americana, near Sao Paulo, which captured over 13,000 scorpions last year, he told the Brazilian TV network Globo. 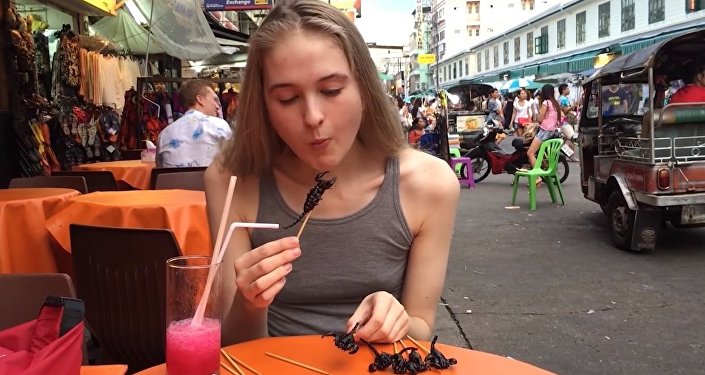 "These scorpions have a low metabolism and can live various months without feeding," Bertani said.

Particularly terrifying is that the most dangerous scorpion in Brazil and a key contender in this urban invasion, Tityus serrulatus, or the Brazilian yellow scorpion, reproduces by parthenogenesis; a females doesn't mate with a male to produce young, but rather spawns them all by itself.

Twice a year, the scorpion spawns 20 to 30 baby scorpions, most of which die in their first few weeks of life, the Conversation notes.

Brazil's government seems either unable or unwilling to tackle the problem. A chronic lack of antivenom in the country is something officials don't seem particularly concerned about, The Guardian noted.

"Deaths by scorpions are most strongly associated with the pediatric age group and poisoning by Tityus serrulatus," a spokeswoman for the Ministry of Health said, noting that it's left up to towns to distribute resources given to them. "Light cases, which don't need antivenom, are 87 percent of cases."

Further, public health budgets that have been slashed since Brazil entered a deep recession in 2015 are unlikely to get any kind of boost from Brazilian President Jair Bolsonaro, who has attacked the country's Unified Health System as an inefficient waste of money and sent Cuban doctors working in the country's isolated rural areas packing, the New York Times has noted.

According to Globo, the Ministry of Health advises residents to minimize their chances of being stung by scorpions by putting screens over floor sinks, sinks and windows, sealing cracks in walls and doors, checking one's clothing before dressing and being ultra-responsible with trash disposal. Plus, if you can keep the arachnid's natural predators around, like lizards, toads and owls, that's good too — because pesticides don't work.