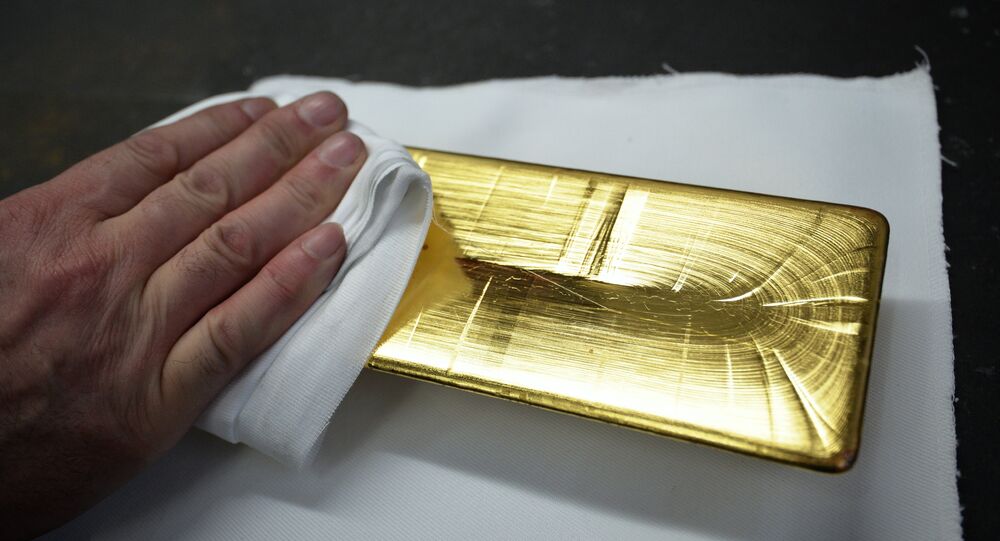 The Bank of England earlier denied Caracas' request to repatriate $1.2 billion worth of its gold reserves without explaining the decision. This f ailed repatriation comes amid a sanctions campaign organised by the US against the Latin American state in a bid to force President Nicolas Maduro to step down.

Turkish company Sardes, which was established around January 2018, had been helping Venezuela to export its gold to Turkey until the Latin American state's assets came under sanctions in November 2018, Bloomberg reported.

It's unclear where the gold is now, but according to a report by the Turkish newspaper Yeni Safak, Venezuela was mulling the possibility of refining its gold in facilities located in in the Turkish province of Corum. Caracas sent Minister of Industries and Production Tareck El Aissami, to assess the gold refining facilities and conduct negotiations with his Turkish counterparts in January 2019, but it's unclear, how they ended.

Bloomberg says, citing an anonymous source familiar with the visit details, that the Venezuelan delegation left Turkey without coming to an agreement and will instead try to "replicate" the refining process at home.

The news about alleged gold transfers to Turkey come after a Bank of England decision to deny Venezuela the repatriation of its gold assets worth $1.2 billion without providing any reason for it. The decision comes amid a US campaign aimed at freezing Caracas' foreign assets and depriving it of income.

At the same time, the US, UK and other Western states recognised the self-proclaimed interim president of Venezuela Juan Guaido, while Turkey, Russia, China and many other states continued their support for the democratically elected President Nicolas Maduro.