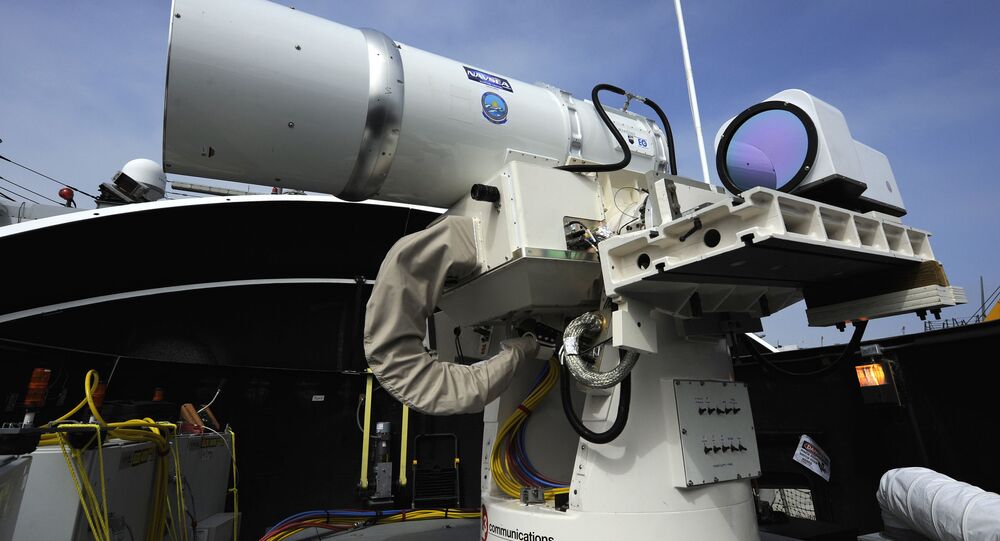 Previously, US President Donald Trump confirmed in an interview with CBS that he is considering sending the American military to Venezuela as an "option" amid a political crisis in the Latin American country.

"We are prepared to protect US personnel and diplomatic facilities if necessary", Navy Admiral Craig Faller, the head of US Southern Command, said during a Senate Armed Services Committee hearing.

However, Secretary of State Mike Pompeo has rejected his authority, also threatening to take appropriate action to hold anyone accountable for endangering the safety of American personnel.

© REUTERS / Carlos Garcia Rawlins
Venezuelan Opposition to Get Money From US Fund Filled With Oil Money - Report
On 22 January, head of the opposition-run National Assembly Juan Guaido proclaimed himself the country's interim president during a mass rally in Caracas. He was immediately recognised by the US and some other countries as Venezuela’s head of state, while legitimate President Nicolas Maduro called him "a puppet" and accused Washington of a coup attempt.
...
Reddit
Google+
Blogger
Pinterest
StumbleUpon
Telegram
WhatsApp
544
Topic:
Political Crisis in Venezuela (579)