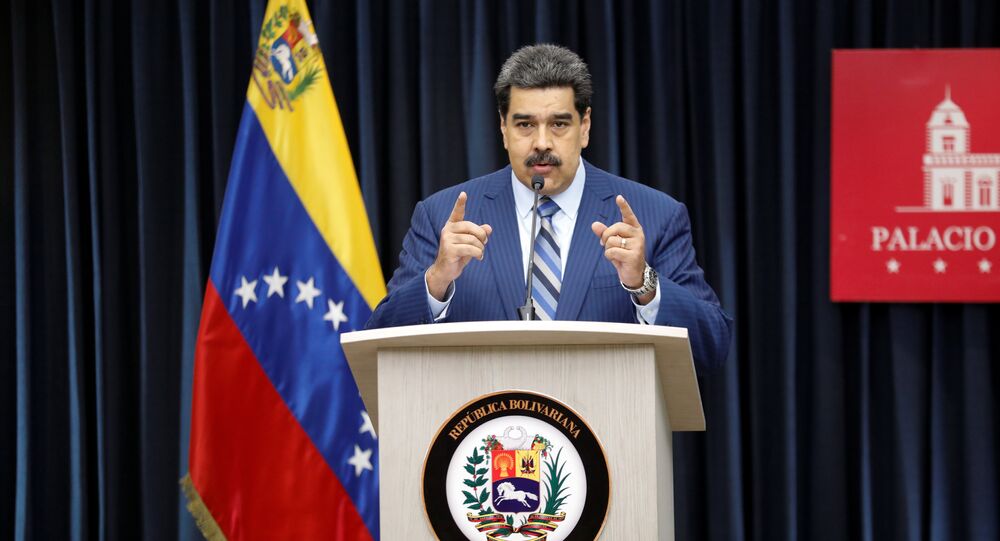 Venezuelan President Nicolas Maduro rejected on Sunday a call by the European Union to organize a snap presidential election after opposition leader Juan Guaido declared himself the country's interim head of state, AFP reported, citing an excerpt from an interview with Spanish broadcaster La Sexta.

© Photo : Pixabay
US Rejects Mexico, Uruguay, Vatican Mediation Efforts to Keep Maduro in Power - Reports
On January 23, Guaido, the head of the opposition-controlled Venezuelan National Assembly, proclaimed himself the country’s interim president and was immediately recognized by the administration of US President Donald Trump as well as a number of other countries. Maduro has accused Guaido of acting at the instruction of Washington and claims that the Trump administration was plotting together with the opposition to overthrow him.