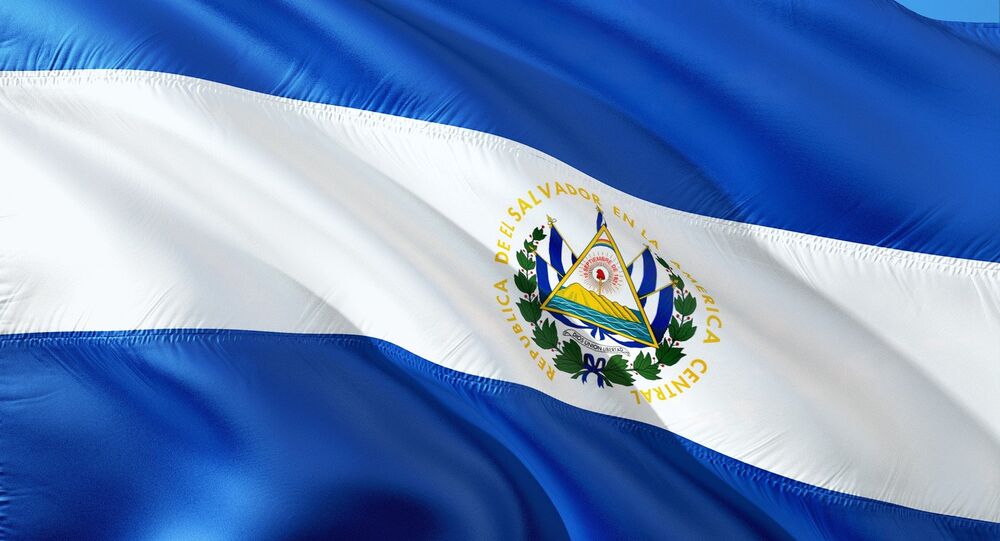 MEXICO CITY (Sputnik) - The four candidates will be contesting for the presidential post.

Around 1,600 polling stations will be open from 7 a.m. to 5 p.m. local time (from 13:00 to 23:00 GMT). Over 5.2 millions citizens have registered to vote. Security measures will be enhanced, with the country's police, Armed Forces, and prosecution being in charge of it.

To win in the first round, a candidate must secure over 50 percent of the vote. Otherwise, a run-off will be held on 10 March, with two top candidates facing each other. In El Salvador, the president is elected for a five-year period.

© AP Photo / Andy Wong
Beijing Calls on US to 'Cease Hegemony' Toward El Salvador's Ties With China
According to various opinion polls, Bukele, 37, is the favorite to win the election outright in the first round. However, even if Bukele is elected as the country's president, his legislative room for the political maneuvers could be limited because his GANA party is expected to lack a majority in the country's Congress, Reuters reported.

© AFP 2020 / PAUL J. RICHARDS
Flood of Deportations From US Sparks Panic in El Salvador
According to AP, on foreign relations, Bukele said he would promote strong ties with the United States and also examine all deals between the current government and China. Last year, incumbent president Ceren switched El Salvador's diplomatic recognition from Taiwan to Beijing, a move that prompted Washington to recall its ambassador.

Bukele has studied law at Jose Simeon Canas Central American University but reportedly left before getting a degree.

El Salvador's last six presidents have come from either ARENA or FMLN parties.