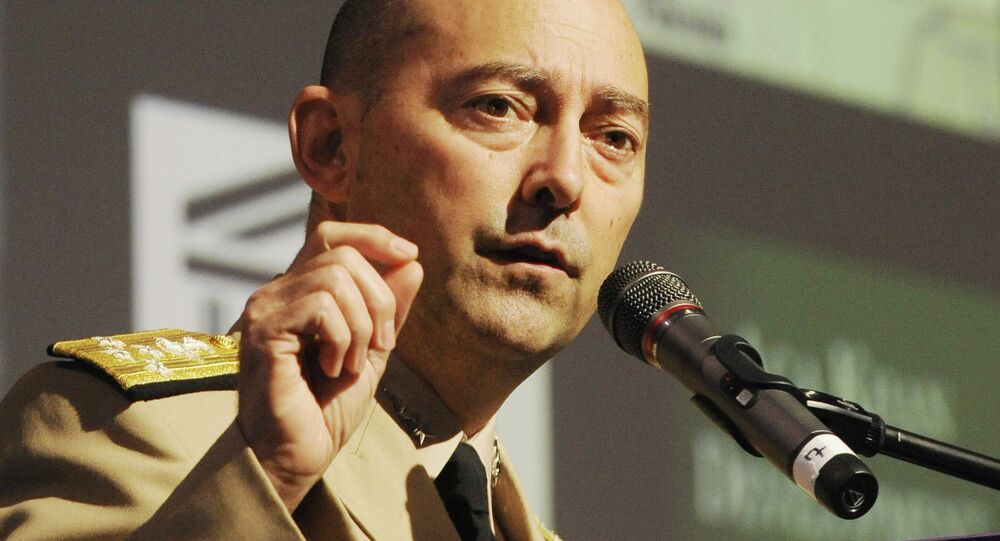 "The United States should not engage militarily in the situation under the circumstances I see now," Stavridis said at a conference on the US-Turkey defense cooperation and the NATO alliance in Washington, DC.

Stavridis noted that crisis in Venezuela has "no military solution." He also said that this is a regional issue which all American countries have to solve together.

Recently several countries, including Mexico and Uruguay called for restoration of peace in Venezuela through the mechanism of inclusive dialogue.

Senator Lindsey Graham said on Monday that Trump had discussed with him the possibility of using military force in Venezuela a couple of weeks ago.

On 23 January, head of Venezuela's National Assembly Juan Guaido declared himself the country's interim president amid the ongoing anti-government protests. The United States and a number of other countries, which disputed last year's re-election of Maduro, have recognized Guaido's leadership.