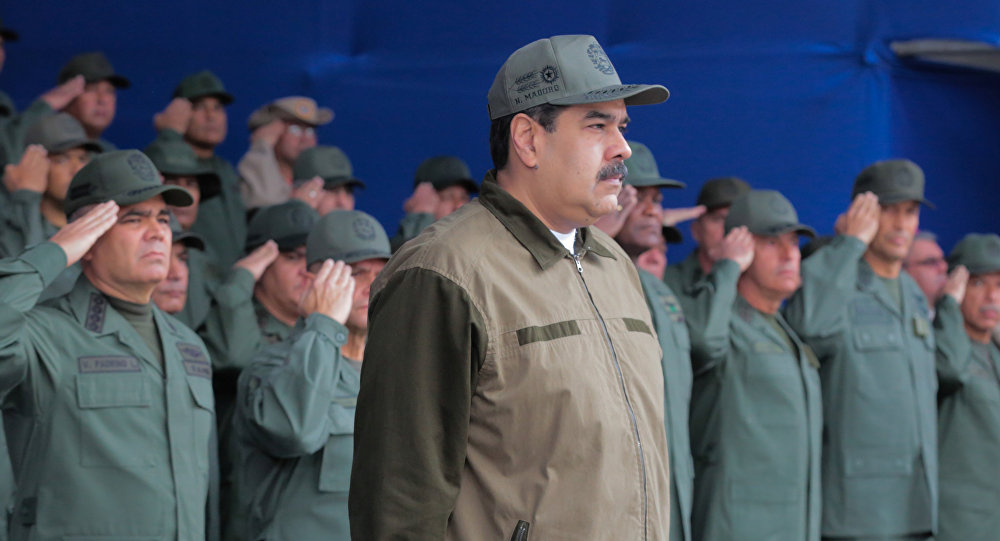 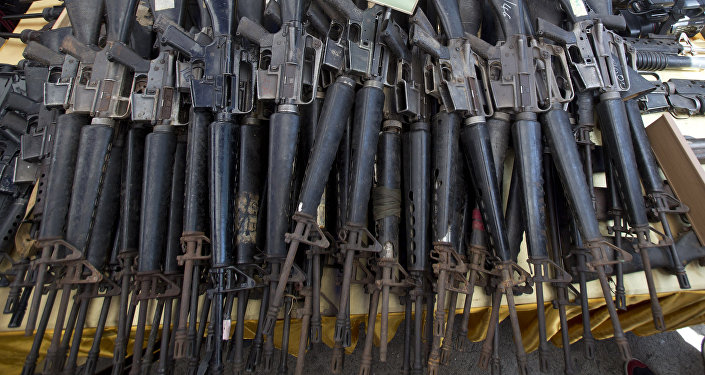 © AP Photo / Sakchai Lalit
Venezuelan Defectors in Exile Ask the US For Weapons Against Maduro - Report
Maduro, in turn, has insisted that he is the country's constitutional president and accused the opposition leader of being a "US puppet". Maduro also accused Washington, which has long voiced concerns over the legitimacy of his re-election last year, of organizing a coup in Venezuela.