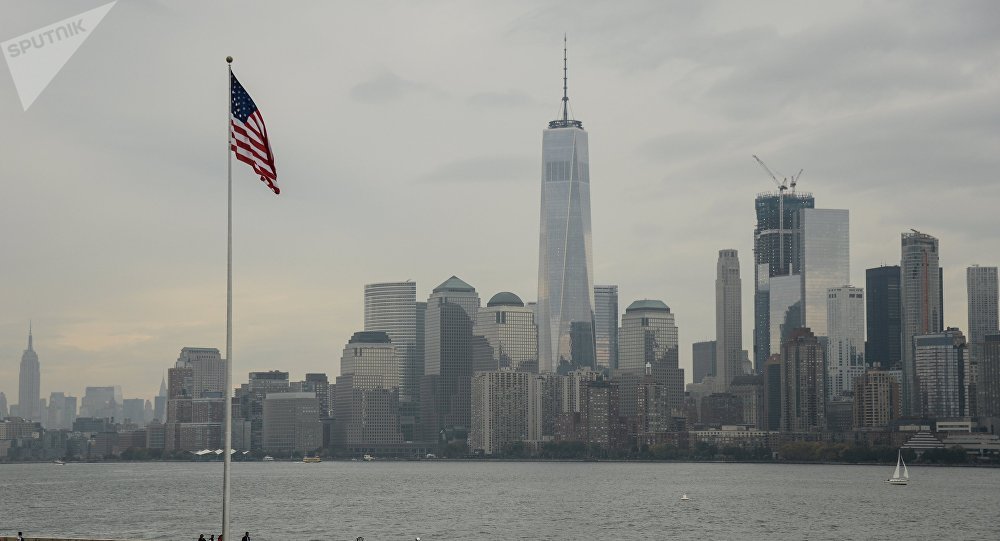 NEW YORK (Sputnik) - Venezuelan citizens missed their passport and visa appointments as the Consulate General of Venezuela in New York closed on Friday with no information if and when it may open, a Sputnik correspondent reported from the scene.

Some 20 people gathered on Friday morning in front of the Venezuelan Consulate General, which had no flags of recognition in midtown Manhattan, to attend their scheduled visits to the diplomatic mission.

However, a sign on the Consulate General’s entrance read that the mission was closed despite its regular operating hours until 1:00 p.m. on Fridays. 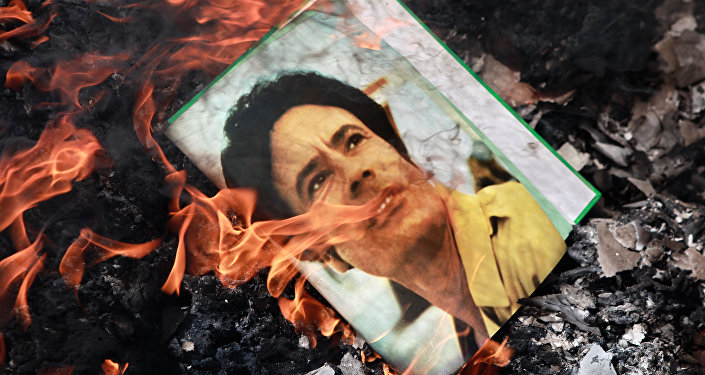 © Sputnik / Andrey Stenin
Venezuela Crisis: A Look Back at Three Times US Meddling Led to Catastrophe
A police car with two officers inside was parked by the facility to monitor the situation.

A person in the crowd raised a placard toward the consulate inquiring when the Consulate General would open its doors. In response, an employee who showed himself at a window displayed a placard that the facility would be closed throughout the day and it is unknown when it would resume operations.

This comes after on Thursday, Venezuelan President Nicolas Maduro announced his decision to close the Venezuelan embassy and consulates in the United States.

A day earlier, Maduro said accused Washington of attempting to stage a coup d’etat in Venezuela and decided to sever diplomatic relations with the US.