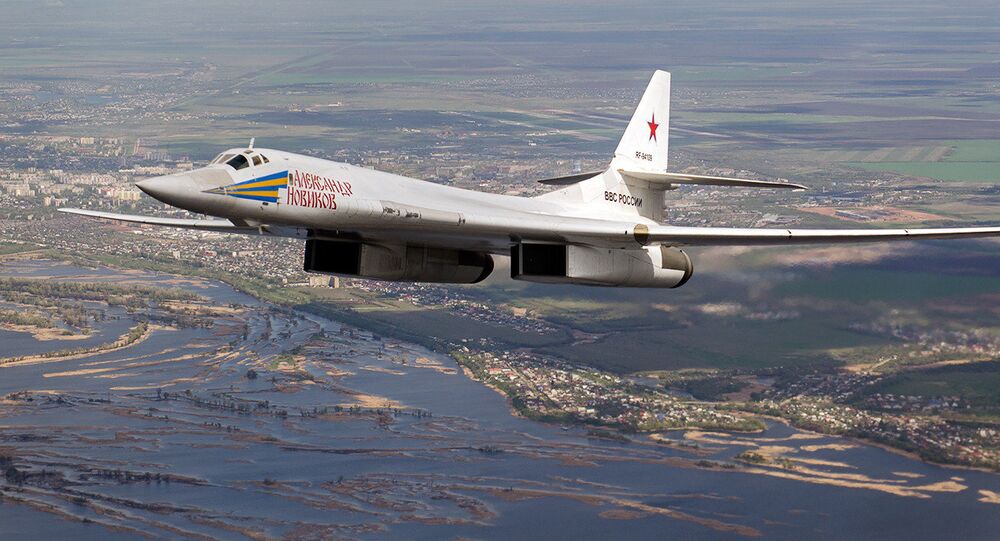 "Colombia is not a country-provocateur, it neither provokes its neighbours nor falls victim to provocations. [Colombia] does not let anyone intimidate itself," Botero told Columbia's W Radio.

The statement comes after Venezuelan Defence Minister Vladimir Padrino Lopez stated that the presence of the Russian aircraft in the country posed no threat to other countries, adding that the joint flights with Russian aircraft were aimed at training Venezuela to protect itself against any aggression.

The situation has sparked criticism of Russian government from US State Secretary Mike Pompeo, with the Russian Defence Ministry stressing that  the flight had been carried out "in strict accordance with the international regulations on the use of airspace."

In addition, Russian An-124 military transport aircraft and Il-62 arrived at Caracas. It is expected that the Russian aircraft will conduct joint flights with the Venezuelan Air Force.