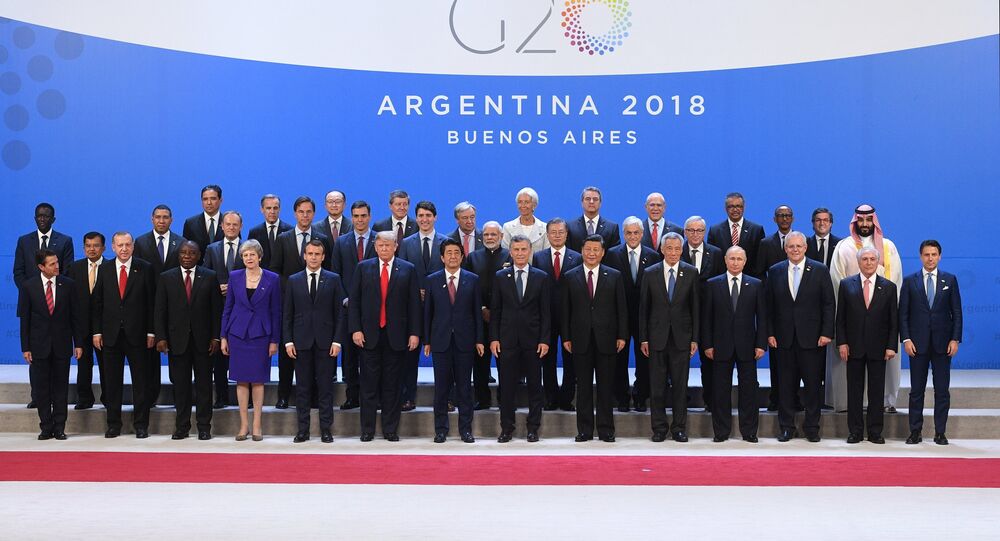 The annual G20 international summit started on Friday with world leaders gathering in Buenos Aires to discuss the most important international economic and financial issues.

The annual summit held in the Argentina capital marks the first time the event is being held in South America. The summit gathers the leaders of the 19 other countries in the group as well as the EU leadership; it will last from November 30 to December 1.

The leaders are set to discuss the most important international economic and financial issues. The forum is mainly focused on coordinating policies between the states in order to achieve economic stability and financial growth in the world while preventing global financial crises.