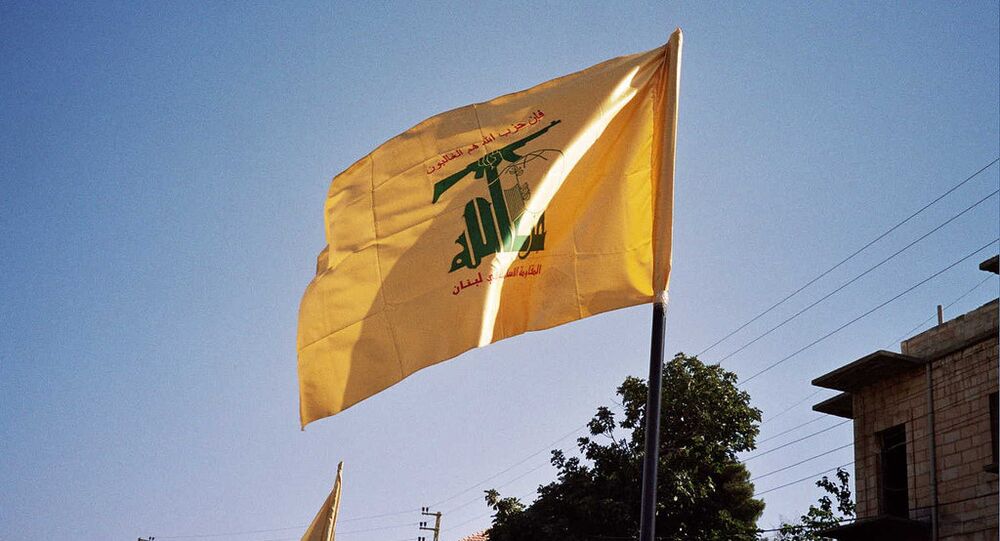 Previously, Argentina reported arresting two citizens suspected of ties with Lebanon’s Hezbollah and possessing a small arsenal of weapons, including a rifle, a shotgun, and several handguns.

Several Israeli media outlets, such as Hadashot TV and Channel 2, reported on 20 November that thanks to the intelligence data provided by Mossad Argentine authorities successfully thwarted a terror attack allegedly planned by Hezbollah. According to Hadashot TV, the men were arrested on suspicion of planning an attack against Jewish targets in Argentina.

An earlier report by Reuters on 16 November suggested that the Argentine authorities had arrested two men, suspected of having ties with Hezbollah and possessing a small arsenal of weapons. Along with weaponry, the police reportedly found 'credentials in Arabic and an image of the Hezbollah flag.'

It is unclear whether these were the men, Mossad allegedly warned Argentina about and if so, why the initial report suggested only two men had been arrested.

In 1994 the AMIA Jewish Community Centre in Buenos Aires, Argentina was the site of a car-bomb attack that claimed the lives of 86 people and left hundreds injured. Ansar Allah, an organisation allegedly linked to Hezbollah, claimed responsibility for the deadly attack.

US Treasury Sanctions 5 Individuals Linked to Hezbollah, One Entity in Palestine