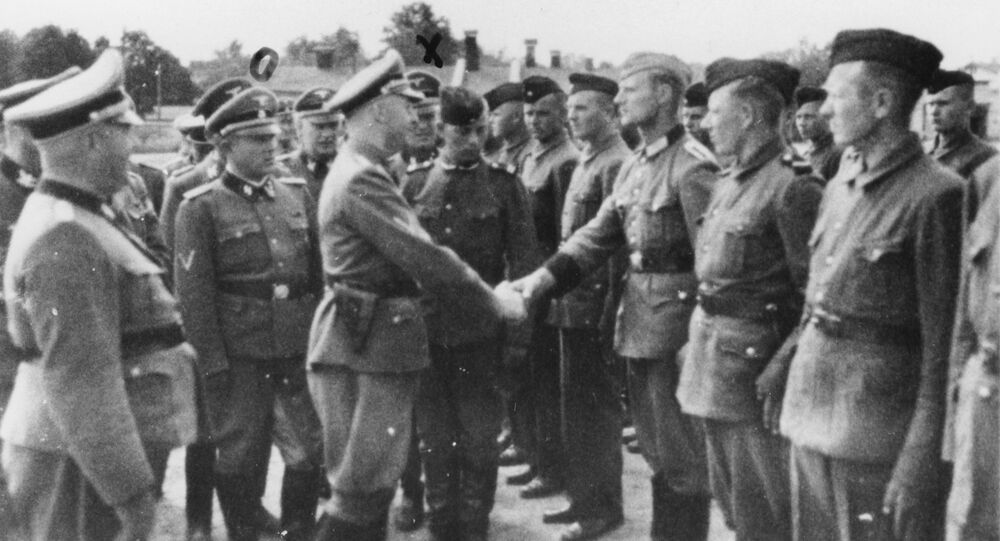 In the years following the end of the Second World War, Argentina became home to many fleeing Nazis, who, as research shows, obtained visas to the country with greater ease than Jewish applicants.

The Delegation of Argentine Jewish Associations (DAIA) has started examining the Argentine government's archives, which were sent to Israeli Prime Minister Benjamin Netanyahu in September 2018 by the country's president, Mauricio Macri. Among them were previously classified documents from the Argentine Foreign Ministry.

DAIA President Alberto Indij said in an interview with Sputnik Mundo that the documents, which cover the period between 1936 and 1947, contain significant evidence that several Argentine governments had cooperated with Nazi Germany. According to him, the documents reveal that the government had taken measures aimed at both preventing Jewish immigration and at helping top Nazi officers escape to Argentina.

The head of DAIA's Center for Social Studies, Marisa Braylan, noted in an interview with Sputnik Mundo that many historical records prove that many Nazi officers fled to Argentina after Germany lost the war. She added that the amount of documents that DAIA will have to study is vast and will take time to sort out, but promised that the first results will be published by the end of the year.

Following the defeat of Nazi Germany in the Second World War, many of its officers and prominent figures fled to Latin America. Several of them fled from justice to Argentina, such as the engineer of the death camp system, Adolph Eichmann, Doctor Josef Mengele, who conducted experiments on the camps' prisoners, and Gerhard Bohne, who oversaw the Aktion T-4 euthanasia program, which systematically exterminated people with mental and physical disabilities.

'As Bad as Nazis': Protesters Tell Henry Kissinger to 'Rot in Hell' (VIDEO)