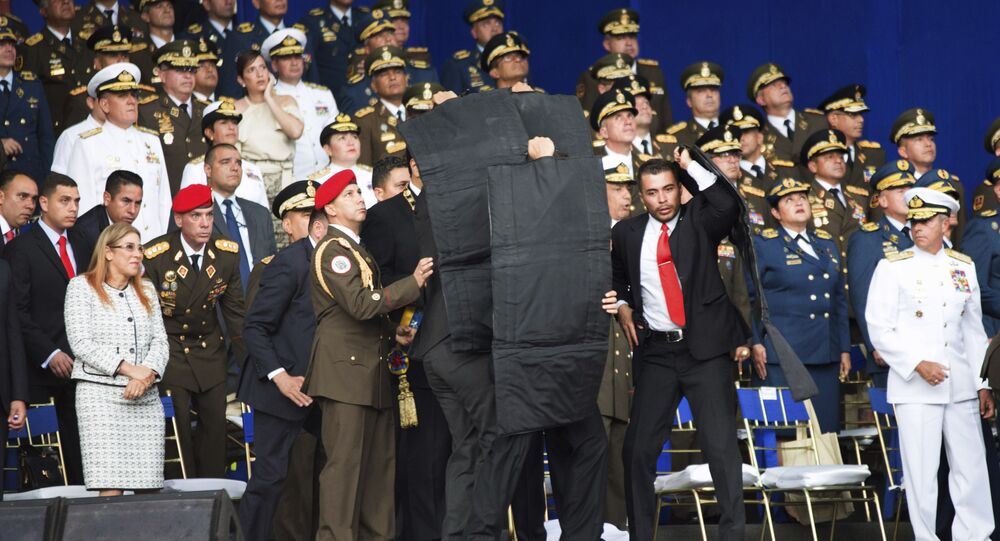 Following a drone attack on Venezuelan President Nicolas Maduro in August, at least 15 people were arrested by the authorities and later charged for allegedly participating in the incident.

"[Alban] requested to go to the bathroom, and when there he threw himself out a tenth-floor window," Saab stated.

Commenting on the reports, the city councilman's lawyer, Joel Garcia, stressed that it was too soon to confirm if this was a suicide or not.

In the meantime, the party Primero Justicia, to which Alban belonged, has blamed Alban's death on the authorities.

"Those of us who knew Fernando know that he could NEVER have acted against his life," ex-presidential candidate Henrique Capriles, who is also a member of the party, said on Twitter.