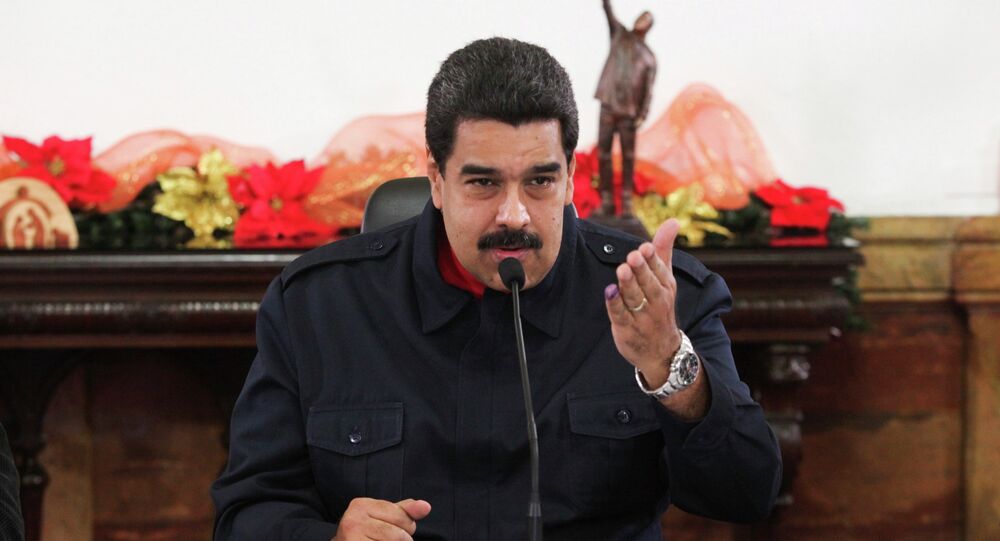 MEXICO CITY (Sputnik) – Venezuelan President Nicolas Maduro said that his possible meeting with his US counterpart Donald Trump might result in significant changes.

"If we manage to hold this meeting with Trump, a lot of things will change," Maduro said on Friday after he returned to Caracas from New York City where he attended the UN General Assembly (UNGA) session, as quoted by the Globovision broadcaster.

"I know that if this happens, this will be very positive," the Venezuelan president pointed out.

Maduro has faced criticism over his policies and the situation in Venezuela from various countries, including the United States, during the UNGA session.

The Venezuelan president said he was ready for dialogue with his US counterpart about the existing disagreements between them. Trump, in his turn, said he was willing to meet with Maduro, too, if this would help strengthen Venezuela.