MEXICO CITY (Sputnik) - The Venezuelan authorities accused the management of PDVSA Gas Colombia, a branch of the state-run energy company, of corruption of over $100 million, local media reported.

Sara Moya, the head of PDVSA Gas Colombia, is suspected of having spent $221 million in 2015-2017 without any outside control, including $112.9 million within the framework of the agreement between PDVSA and Colombian energy company Ecopetrol, the El Universal outlet reported Wednesday, citing Prosecutor General Tarek Saab. 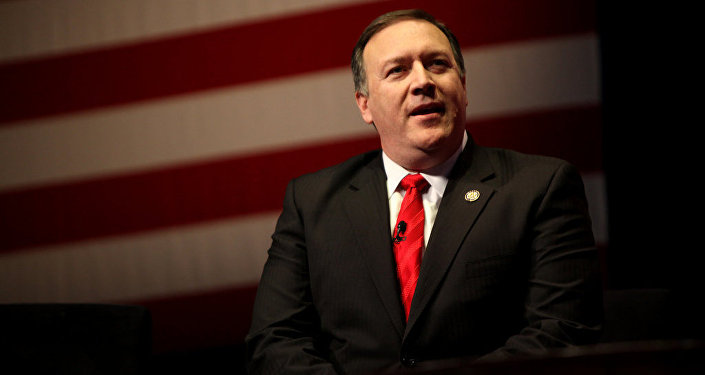 © Flickr / Gage Skidmore
Expect US 'Actions' Against Venezuela in Coming Days - Pompeo
According to Saab, Moya, in particular, spent some money to buy 239 airplane tickets, including to Paris and Bogota, using the company's funds.

In June, the Venezuelan authorities charged 11 PDVSA employees with corruption that cost the company $14 million.

The crackdown on corruption comes amid a difficult economic situation in the country as the Venezuelan authorities are grappling with the galloping inflation.