MEXICO CITY (Sputnik) – Venezuela was hit by an economic crisis triggered by the fall of oil prices. The UN estimates that the number of Venezuelan refugees has reached nearly 330,000 people, with over 670,000 Venezuelans more enjoying other forms of legal stay, including temporary migration and humanitarian visas, in neighboring countries.

Colombian President Ivan Duque asked the Organization of American States (OAS) and the Inter-American Development Bank (IADB) for financial assistance over the influx of refugees from the neighboring Venezuela.

“I insist that your [OAS] as well as President of Inter-American Development Bank’s support will provide us with the financing instruments in order to resolve this issue,” Duque said on Thursday after a meeting with Almagro in the city of Cartagena, as quoted by the Nacional media outlet. 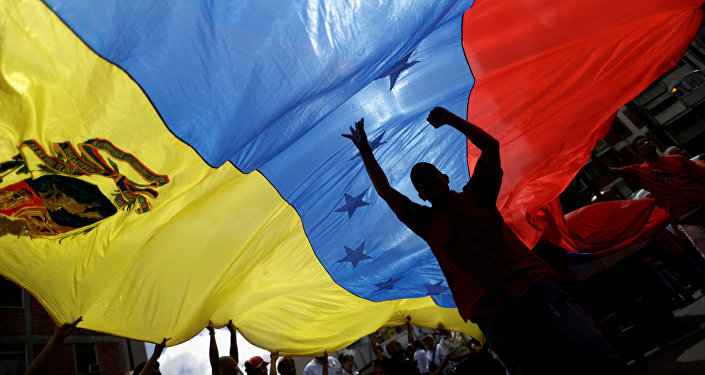 On tuesday, Ivan Duque Marquez has called for the international community to assist Venezuela and neighboring states in solving the ongoing migration crisis.

Venezuela has been engulfed in a deep economic crisis, with hyperinflation and food shortages. Besides, the country has been facing mass protests. As result, Venezuelans are seeking asylum in other countries, with over 2 million people having left Venezuela since 2014, according to the United Nations. The Red Cross estimates that 1 million Venezuelan refugees have fled to Colombia.