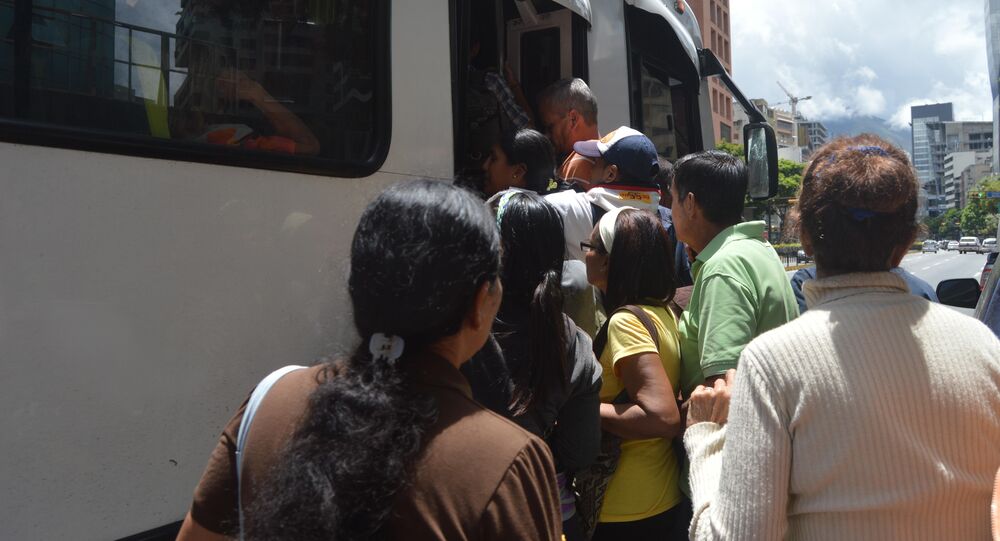 MOSCOW (Sputnik) – The Peruvian authorities declared a 60-day state of emergency in the areas located at the country's border with Ecuador over the increased threat to public health amid an influx of Venezuelan migrants, local media reported on Tuesday.

The state of emergency was introduced in the northwestern Tumbes region, with regional authorities being granted rights to use all the necessary means to lower the high level of risk in the area, the Reporte 1 news outlet said.

On Saturday, the Peruvian authorities said the Venezuelan migrants would need a passport to enter the country.

However, thousands of Venezuelans have already entered Peru, raising the authorities' concerns about the spread of various diseases such as measles and malaria in the areas mostly affected by the influx of migrants.

© REUTERS / Ueslei Marcelino
Scholar on Venezuela Refugee Crisis: More Creative Approaches Needed
According to the UN Migration Agency, the flow of migrants from Venezuela increased more than tenfold over the past years — from 89,000 in 2015 to 900,000 in 2017.

Venezuela has been struggling with political and economic crises, including a shortage of goods, galloping inflation and a fall in government revenues caused by a decline in oil prices. As a result, many Venezuelans have been seeking asylum in other countries.