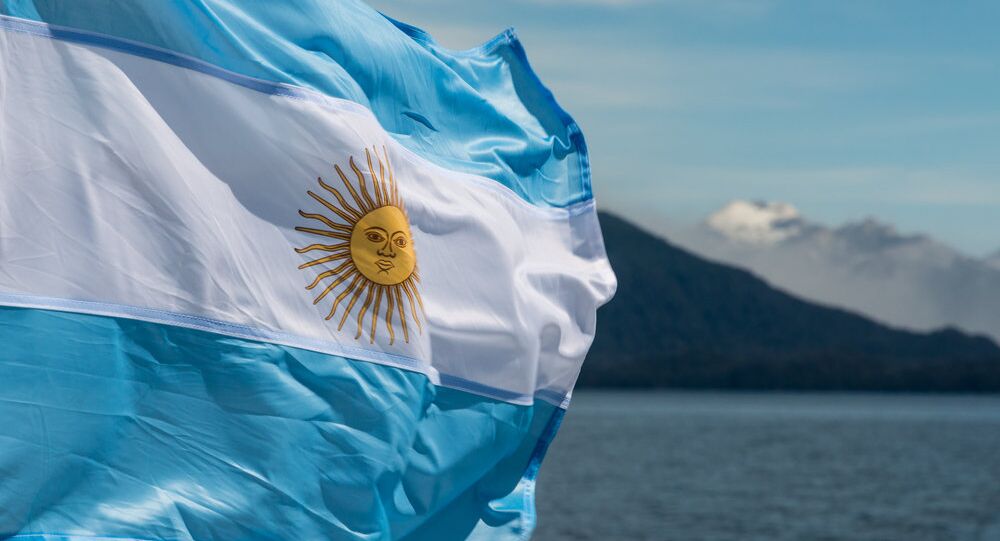 Earlier this summer, the Mexican news portal Aristegui Noticias reported that Argentina's President Mauricio Macri had given the green light to the creation of at least three US bases in the provinces of Neuquen, Misiones and Tierra del Fuego.

The people of Neuquen have rallied in protest against the opening of an emergency relief center, as it could be a disguise for another US military base. The protestors, rights activists and the Mapuche natives, who clashed with the government over land and indigenous rights violations, organized the rallies, because they believe that the facility may influence the situation in the region.

Posters saying "No to the Yankee base" have been seen at the protest.

"We believe that it is a covert mission to create a base here, to then install something military," Hugo Lagos, a Mapuche community leader, told the video agency Ruptly.

Activists from the Multi-Sectorial Group for Territorial Sovereignty (MSTS), which embraces 60 local NGO's, dismissed the words of the local officials and US diplomats, who claimed that the base facility would be an "evacuation center" during emergencies.

​"This is a direct intervention by the US Southern Command. We know their history. We know that they were behind all the genocidal dictatorships in Latin America," MSTS activist Micaela Gomis told Ruptly. "This has to do with the geopolitical disputes in Latin America. There is no way we will believe them when they mask military intervention with humanitarian aid."