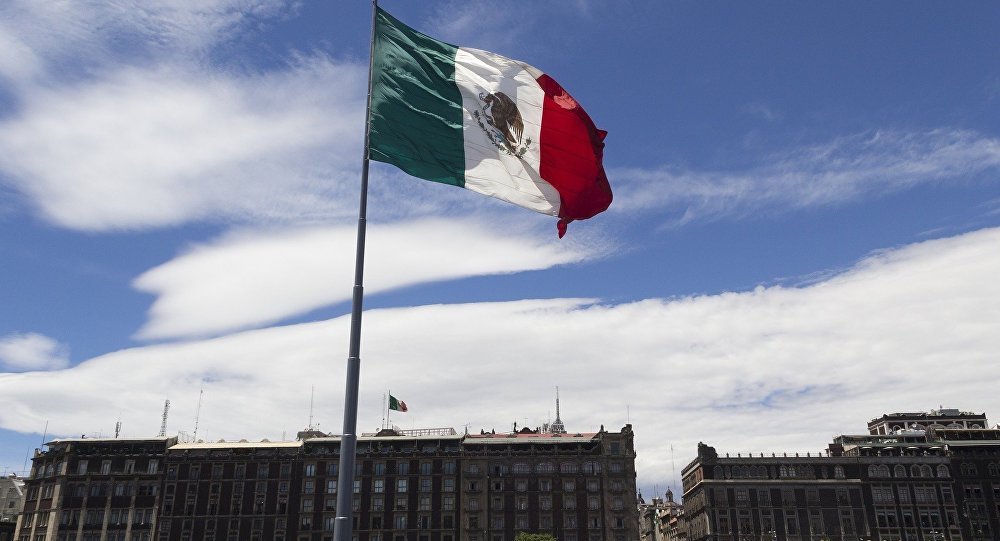 A staggering 133 politicians have been murdered, purportedly by Mexico’s drug cartels, ahead of the nation’s Sunday elections.

According to Mexican consulting firm Etellekt, between September, when candidate registration for presidential and congressional elections in Mexico were opened, and the closing of the campaign on Wednesday, at least 133 candidates or incumbent lawmakers have been killed.

Last month, Mexico congressional candidate Fernando Puron — after promising to end crime in the region — was taking a selfie with a supporter in the northern state of Coahuila when a man walked up to him and shot him in the back of the head before quickly fading into the surrounding crowd.

The popular young candidate died instantly, according to medical technicians called to the scene.

Currently, 48 of the 133 victims were actively running for office. Out of those 48 killed, 28 were murdered during primary elections and 20 during the general election campaign. Only one was running for a federal office.

"This violence has been concentrated at the local level. At least 71 percent of these attacks have been against elected officials and candidates running for office at the local level," Etellekt director Ruben Salazar told Mexican radio network Formula.

"This is the result of very serious problems of governability at the local level," Salazar noted.

"In the 2012 elections […] there were only nine politicians murdered and one candidate, according to our records," he said. 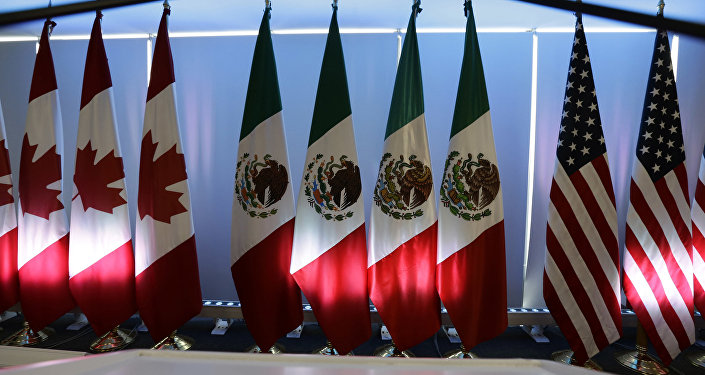 Over 200,000 people have been murdered in Mexico since the national army began attacking known drug trafficking organizations in 2006.

An estimated additional 30,000 are said to be missing as a result of the country's military-based anti-drug campaign.

The political violence reveals the extent that the country's powerful drug cartels are willing to go to ensure they have a say in local government.

According to Mexican political consultant Luis Carlos Ugalde, former head of the nation's federal electoral authority, "You have to obey orders from the hitman or cap" in Mexico.

"If they think a politician's not going to work with them, negotiate, back down, then they kill him," Ugalde told AFP.