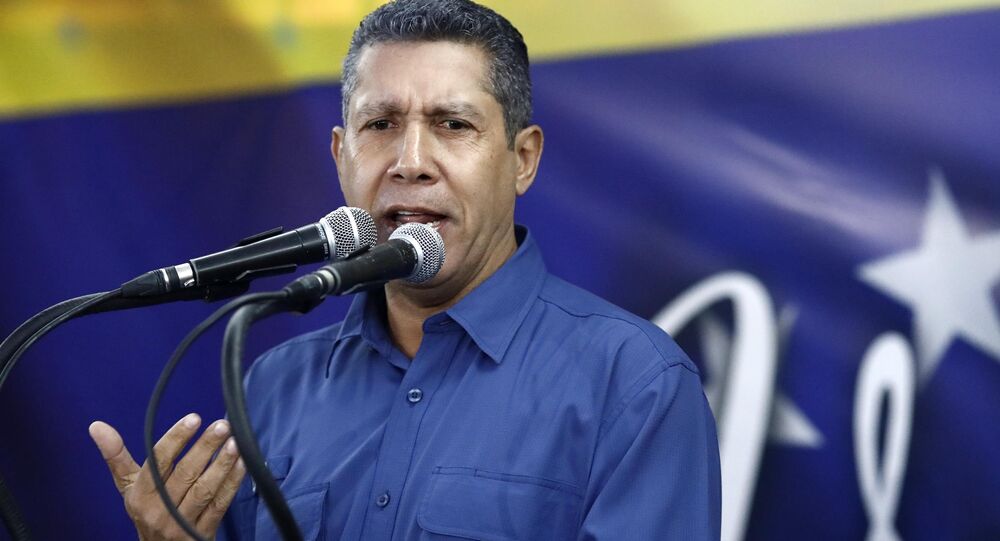 “We do not recognize this electoral process and qualify it as illegitimate,” Falcon wrote on his Twitter page. He added that his team gathered more than 142,000 complaints about violations that took place during the voting.

© REUTERS / Marco Bello
US Considers Venezuelan Presidential Election Illegitimate - Department of State
The participation in the election was at 32.3% when most polling stations began closing, Reuters reported, citing a source at the election board.

Earlier in he day, Argentinian Foreign Minister Jorge Marcelo Faurie and US Deputy Secretary of State John Sullivan refused to recognize legitimacy of the Venezuelan presidential election, saying that it was held "without guaranties needed for the free, fair, transparent and democratic process."