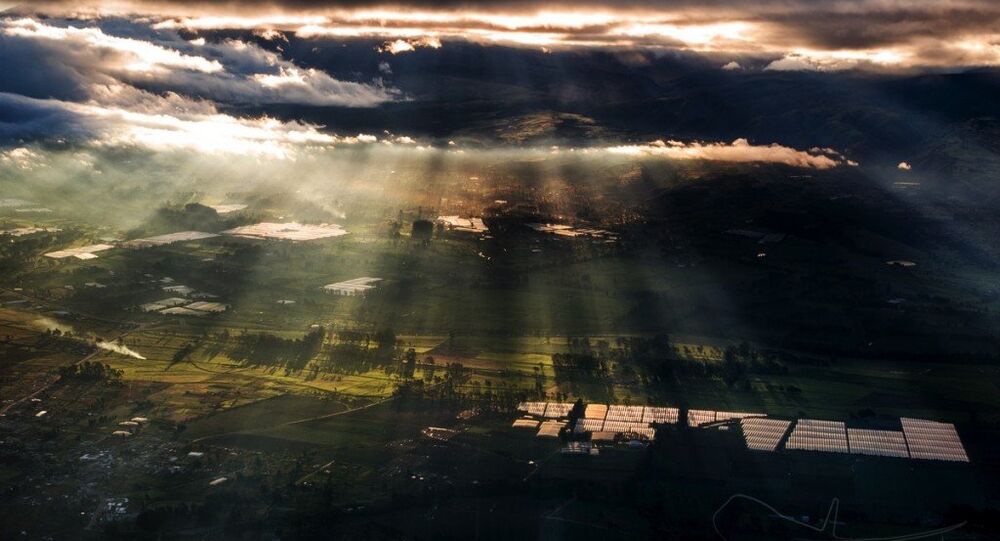 MOSCOW (Sputnik) - President of Ecuador Lenin Moreno accepted Friday the resignation of the interior and defense ministers, the Ecuadorian National Secretariat of Communication said in a statement.

The president "accepted the resignation of Cesar Navas Vera as interior minister and of Patricio Zambrano Restrepo as minister of national defense," the statement read, adding that their decisions are connected by the failure to capture the head of an armed group allegedly responsible for the recent killing of journalists on the Colombian border before their deadline.

Moreno has reportedly charged the two ministers with capturing Walter Arizala, the leader of the Oliver Sinisterra Front and former rebel of the Revolutionary Armed Forces of Colombia (FARC), better known as "El Guacho." The deadline expired on Thursday.

In late March, two journalists from the Ecuadorian El Comercio newspaper and their driver were reported missing in the Ecuadorian region of Mataje, located near the Colombian border. Their death was confirmed earlier in April.