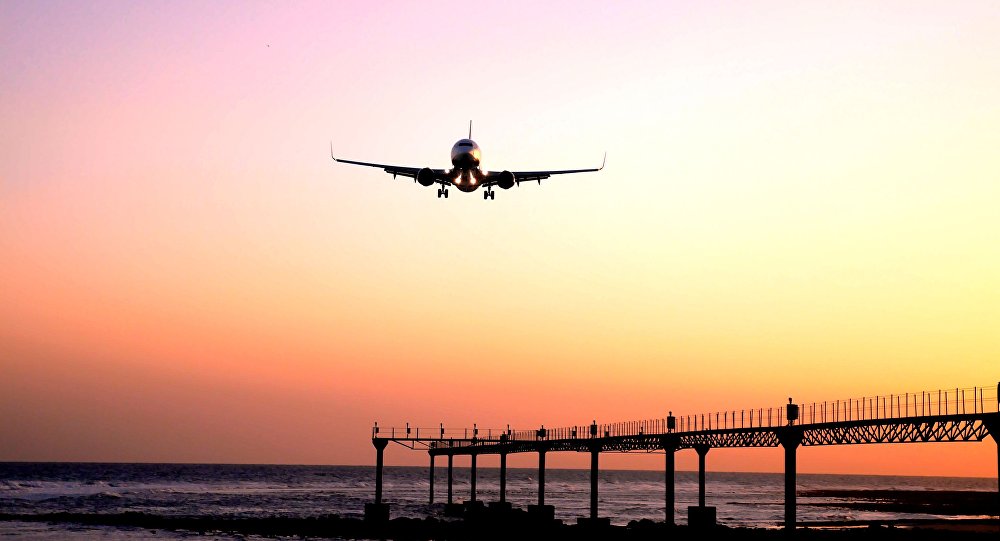 MEXICO CITY (Sputnik) - The authorities of Panama have decided to ban the flights of the Venezuelan airlines working in the country for 90 days responding to the similar move of Caracas, the Panamanian government said in a statement. 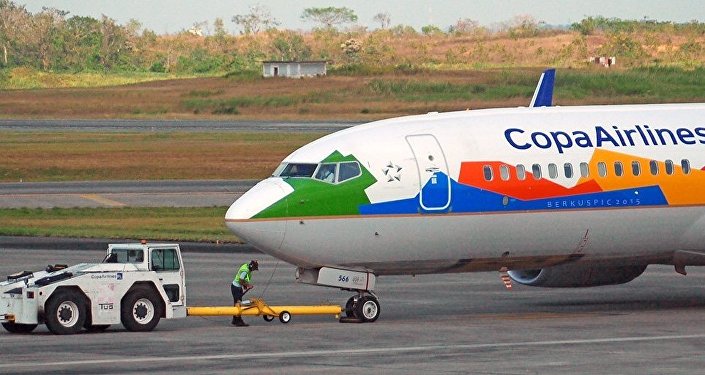 © CC BY 2.0 / Bernal Saborio / B738
Venezuela Grounds Flights by Panama's Flag Carrier Copa
On Thursday, Venezuela announced that it was halting commercial relations with Panamanian officials and companies in response for Panama decision to blacklist Venezuelan President Nicolas Maduro and other high-ranking officials on suspicion of money laundering.