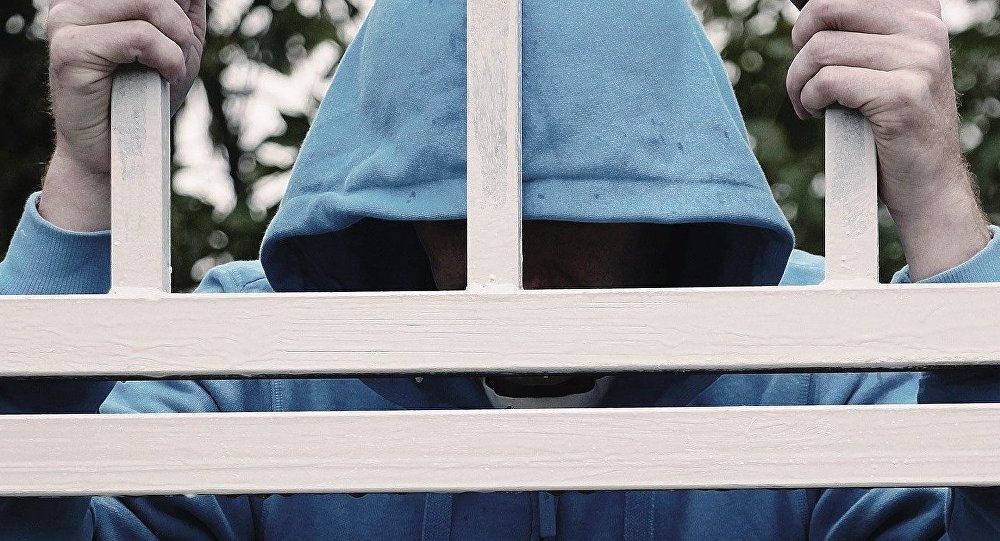 On Tuesday afternoon, at least 19 inmates and one prison guard were killed during their attempted mass flight from the Pará III Penitentiary Recovery Center in Pará, a state in northern Brazil.

According to local news source O Globo, the prison unit, which reportedly holds the most dangerous inmates and is in the state capital of Belém, was swarmed with criminals at 1 p.m. local time in a planned mobilization to help inmates escape. Local reports also state that the group carrying out the invasion was heavily armed with rifles and explosives. Officials from the Military Police Tactical Force were dispatched to respond to the attempted mass flight. They seized two rifles, three pistols and two revolvers. Pará's Ministry of Public Security confirmed that one prison guard was killed during the incident.

Unofficial figures state that 28 people in total were killed during the skirmish, although those figures have not yet been confirmed by the country's Ministry of Public Security. The incident is said to now be under control.

According to the Brazil National Justice Council, the prison holds about 659 inmates, although it should only hold a maximum of 432.

In January, a prison uprising in central Brazil left nine dead and 14 injured. The riot occured at the Colonia Agroindustrial prison in the Aparecida de Goiânia Complex in the state of Goias. The uprising began when inmates from one cellblock broke into the cells of prisoners from rival gangs to burn their mattresses. Nearly 242 prisoners fled during the riot, but 143 were recaptured by police the next morning, Time reported.