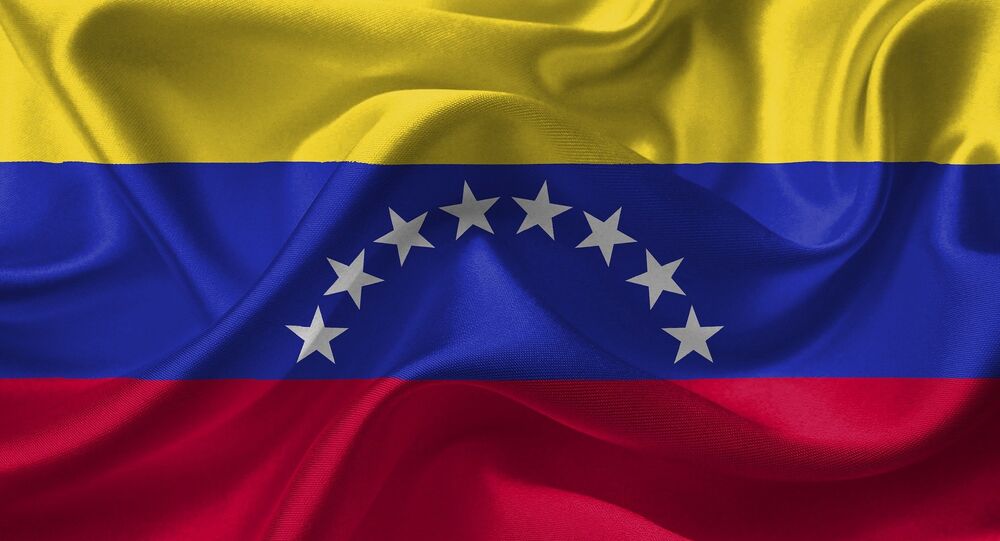 Panama's Foreign ministry announced on Thursday the withdrawal of its ambassador from Venezuela and asked Caracas to remove its envoy to Panama.

Later that day Venezuela recalled its ambassador to Panama for consultations, according to Vice President Tareck El Aissami, after the neighboring country announced plans to pull its top diplomat from Caracas.

"To protect the sacred interests of Bolivar’s homeland and the Venezuelan people, President Nicolas Maduro decided to recall our ambassador to Panama, Jorge Duran Centeno, for consultations," he tweeted.

Earlier, media reported that Venezuela on Thursday banned dozens of Panama’s officials and companies in retaliation for blacklisting its president and other high-ranking officials on suspicion of money laundering.

Last week, Panama put President Nicolas Maduro on a watch list. It is comprised of 55 Venezuelans suspected of such offences as terrorism financing and proliferation of weapons of mass destruction. The interior minister, the chief prosecutor and the supreme justice were among those targeted.