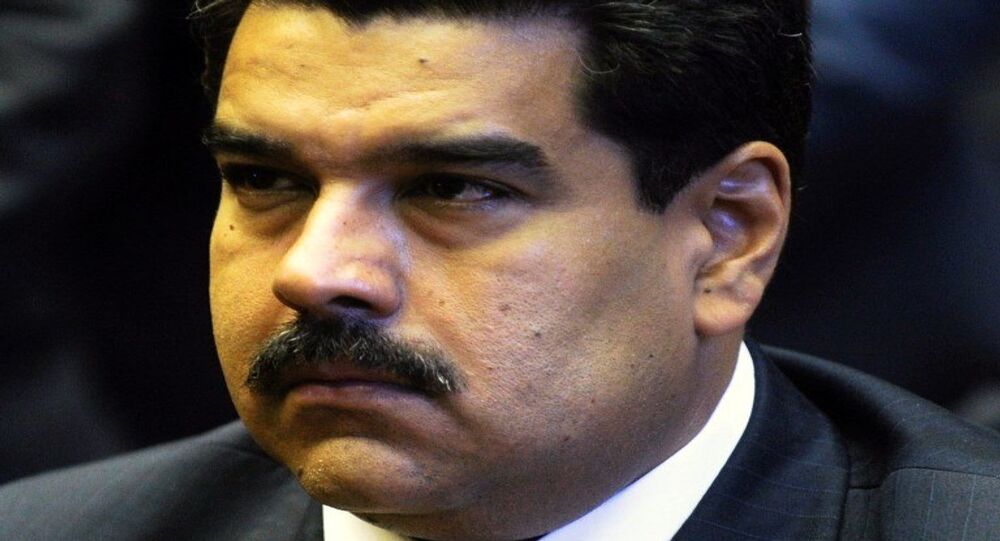 Venezuela Regards New US Sanctions as Crime Against Humanity

On Monday, US President Donald Trump signed an executive order to prevent US citizens from using Venezuela's new digital currency. The US Department of Treasury also included four incumbent and former Venezuelan officials in the sanctions list.

“With these actions Trump’s administration … is committing a crime against humanity that may be regarded by the International Criminal Court as a violation of the Article 7 of the Rome Statute,” the statement said.

“They [sanctions] are new imperial aggression aimed at financial persecution and economic boycott as well as pushing our economy into chaos and destroying the will of our people to live in freedom, peace and hope,” the statement added.

A senior US administration official said earlier that the United States is still considering the option of imposing sanctions on Venezuela’s oil sector but has no specific timetable for such action.

Venezuela Constituent Assembly Thanks Russia, China for Statements on Sanctions