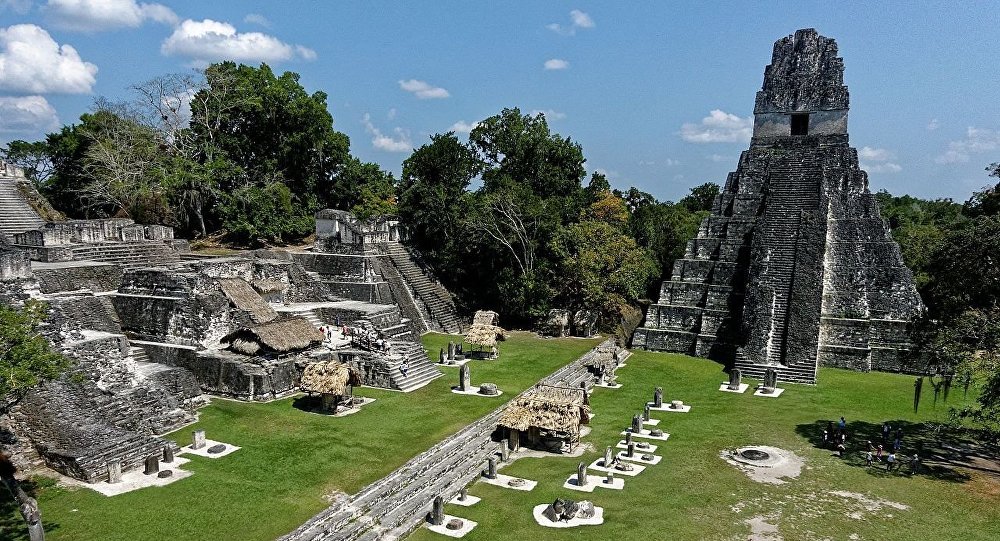 Researchers have uncovered more than 60,000 structures, including pyramids, palaces and causeways through the power of ground-penetrating laser technology.

The breakthrough laser technology, dubbed LiDAR (light detection and ranging), was used to map 2,100 square kilometers of the Maya Biosphere Reserve in the Peten region of Guatemala and revealed a huge interconnected network of ancient cities with their own highways and complex irrigation and terracing systems. The discovery was made possible by the researchers removing the tree canopy from aerial images of the landscape.

“The LiDAR images make it clear that this entire region was a settlement system whose scale and population density had been grossly underestimated,” said Thomas Garrison, an Ithaca College archaeologist and National Geographic Explorer who took part in the project.

The groundbreaking discovery has changed everything researchers have ever known about Mayan civilization, proving that it was extremely advanced with a population estimated at 10-15 million.

Furthermore, the scientists found defensive walls, fortresses and terraces that showed warfare was “large-scale and systematic, and endured over many years,” as well as determined that the greatest Mayan city ever known, Tikal, turned out to be up to four times larger than previously known.

More
LOST CITIES OF THE MAYA: REVEALED. Tune in to @Channel4 at 8pm on Sunday 11th Feb to find out what we discovered. https://t.co/efJuRdFPjf … #LostCitiesOfTheMaya #Maya #SnakeKings #Guatemala #LiDAR pic.twitter.com/BGW2aYdx3i

The researchers also suggested that the Mayan royal dynasty known as the Snake Kings ruled over an area stretching from Mexico and Belize to Guatemala, having conquered Tikal in 562.

The three-year project is expected to eventually map more than 14,000 square kilometers of Guatemala.