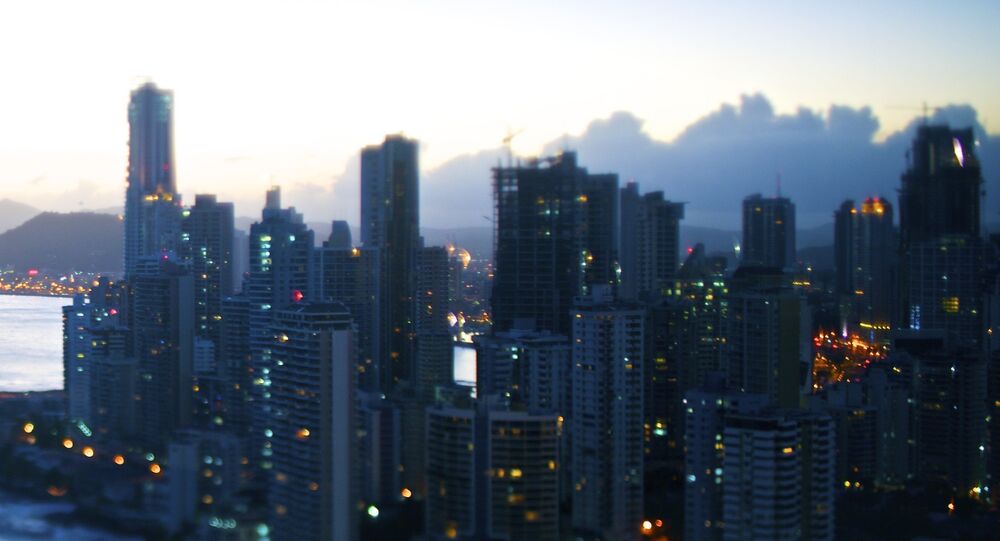 BEIJING (Sputnik) - The US claims that China seeks to increase its influence in Latin America contradict facts and are disrespectful to the states of the region, Chinese Foreign Ministry spokeswoman Hua Chunying said on Friday.

On Thursday, US State Secretary Rex Tillerson expressed concern over a growth of Beijing’s influence in the emerging markets in Latin America and said that China "offers the appearance of an attractive path to development, but in reality this often involves trading short-term gains for long-term dependency.''

"The relevant US views fully contradict facts, this is disrespectful to most Latin American countries … China’s policy on Latin America is transparent and open. The Chinese side is ready to continue the promotion of comprehensive strategic partnership with the Latin America on the basis of equality and mutual interests," Hua said.

© REUTERS / Ueslei Marcelino
Venezuela Crisis Tops Tillerson's Agenda on Tour of Latin America
Both China and the Latin American states are developing countries that have similar issues on the agenda, the spokeswoman underlined.

Beijing is the largest buyer of major Latin American goods and gradually increases import of agricultural products and products with high added value from the region, according to the Chinese Foreign Ministry.

"The cooperation between China and the Latin American countries in the sphere of infrastructure construction is aimed at overcoming the existing problems and development shortages in the region. This cooperation plays an important role in the improvement of the living conditions in these nations," Hua added.

China has long been vocal about boosting its political, economic, development, military and anti-terrorism cooperation ties with the Latin American and Caribbean region. Most recently, Argentine President Mauricio Macri praised the active development of its bilateral cooperation with China on January 25, citing Beijing's plans to participate in the construction of nuclear power plants in the country.