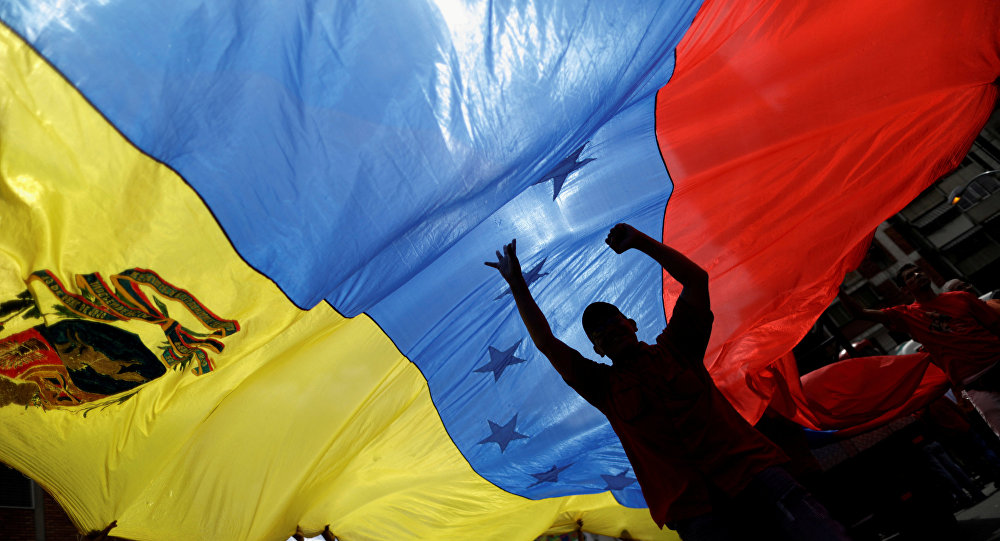 MEXICO CITY (Sputnik) - Nicaragua's exports to its regional ally, Venezuela, have come to a halt this year amid fears of US retaliation, the manager general of the Nicaraguan Association of Producers and Exporters (APEN) said.

"We had trade transactions until last October but everything changed by the end of this month. Exports have been paralyzed, there are no intentions of selling goods to Venezuela this year," Mario Arana Sevilla was quoted as saying by the NTN24 channel on Friday.

The United States has imposed a series of individual sanctions on Venezuelans since last year. Most recently, it added four current and former high-ranking military officials to its list of specially designated nationals.

The Council of the EU has also recently sanctioned seven Venezuelan officials with new restrictions for "the non-respect of democratic principles or the rule of law as well as in the violation of human rights."