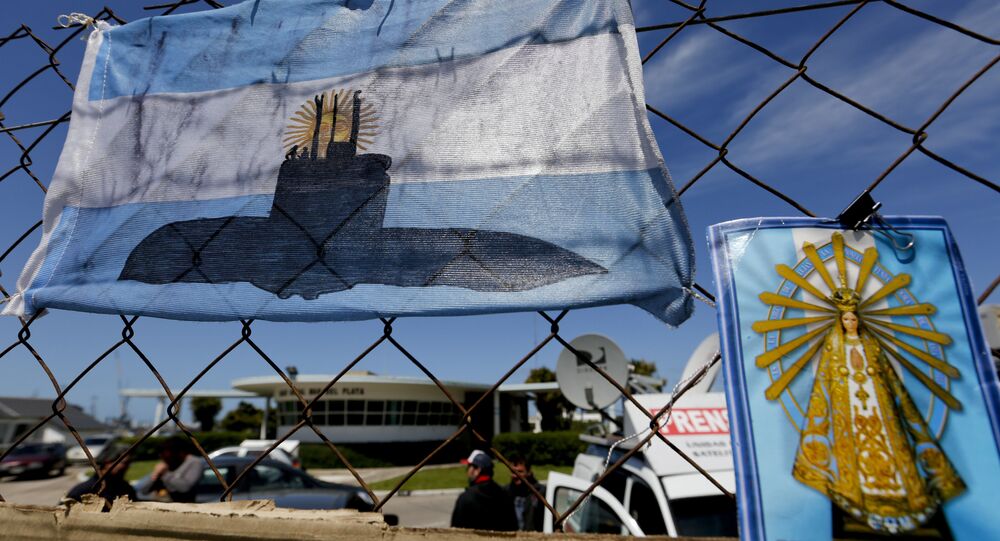 Eliana Maria Krawczyk, the sole Argentinian woman serving aboard a submarine in the rank of an officer, is among the 44 crew members of the sub San Juan, which has been missing in the South Atlantic for six days.

The Argentinian, who has long been one of the country's living legends, affectionately named "queen of the seas" by her loved ones, is on the San Juan sub, still lost at sea with the rest of the crew.

Her brother Roberto Krawczyk told Primera Edición that the last time her family heard from her was when they stopped over for repairs in Ushuaia, the southernmost city in the world, which the vessel left on November 13. Since then they have heard nothing of Eliana Maria as the crew is completely isolated once it submerges.

The 35 year-old Argentinian was born in the country's northeastern province of Misiones and joined the navy in 2004, after responding to an advertisement online.

​She graduated from Argentina’s submarine and diving school in 2012 and became one of 3,000 Argentinian females to serve for the country's navy, only seven of them whom are submariners. Amongst them all, only Eliana Maria has risen to the rank of officer, serving as the master-at-arms aboard the San Juan.

In a video which was posted online by the country's Defense Ministry, the officer said that one day she hoped to become the commander of a navy submarine.