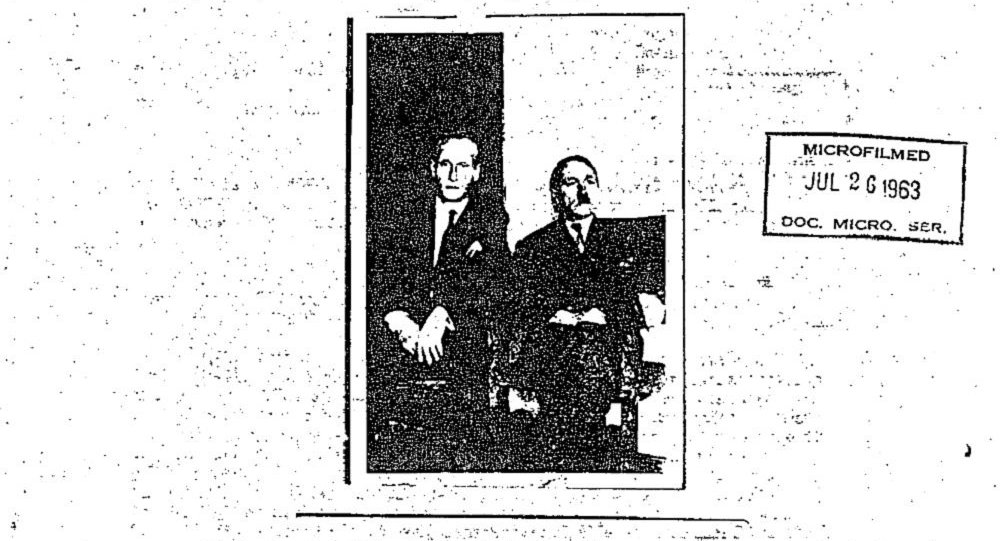 It’s a historical fact that Adolf Hitler killed himself on April 30, 1945, facilitating the inevitable fall of Nazi Germany in World War II. However, this has repeatedly been disputed, with theories that the Nazi leader may have survived and escaped to South America. A recently declassified batch of CIA documents has added to the speculations.

According to a document dated October 5, 1955, a CIA agent under the codename CIMELODY-3 said he was contacted by "a trusted friend who served under his command in Europe and who is presently residing in Maracaibo (Venezuela)."

The friend said that Phillip Citroen, a former German SS trooper, told him in September 1955 that "Adolf Hitler is still alive."

Citroen also claimed that he contacted Hitler during a trip from Maracaibo to Colombia where he said Hitler was hiding.

"Citroen commented that inasmuch as ten years have passed since the end of World War II, the Allies could no longer prosecute Hitler as a criminal of war," the document reads.

The former SS agent also told CIMELODY-3 that he posed for a photograph with Hitler. The purported picture was microfilmed and attached to the document.

"The person on the left is alleged to be Citroen and the person on the right is undoubtedly the person which Citroen claims is Hitler. The back side of the photograph contained the following data: 'Adolf Schrittelmayor, Tunga, Colombia, 1954,'" the document reads. 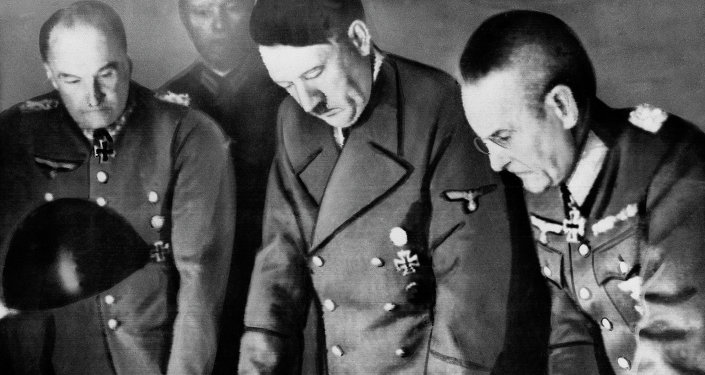 © AP Photo /
'From Awkward Loner to the Man We All Know': Why Hitler Joined the Nazis
The memo also notes that Citroen claimed that the former Führer left Colombia for Argentina around January 1955.

More information was given by another document dated October 17, 1955, which cited "an undated memorandum, believed to have been written  about mid-February 1954."

The memo reads that Citroen told a former member of the CIA base in Maricaibo that when working in Colombia he met "an individual who strongly resembled and claimed to be Adolf Hitler."

The document also says that Citroen claimed that many former Nazis were living in the "Residencias Coloniales" neighborhood. He also said that Germans living there followed the alleged Hitler with "an idolatry of the Nazi past, addressing him as 'der Führer' and affording him the Nazi salute and storm-trooper adulation."

However, the memos show that the agency was skeptical of this information, calling the report "an apparent fantasy."