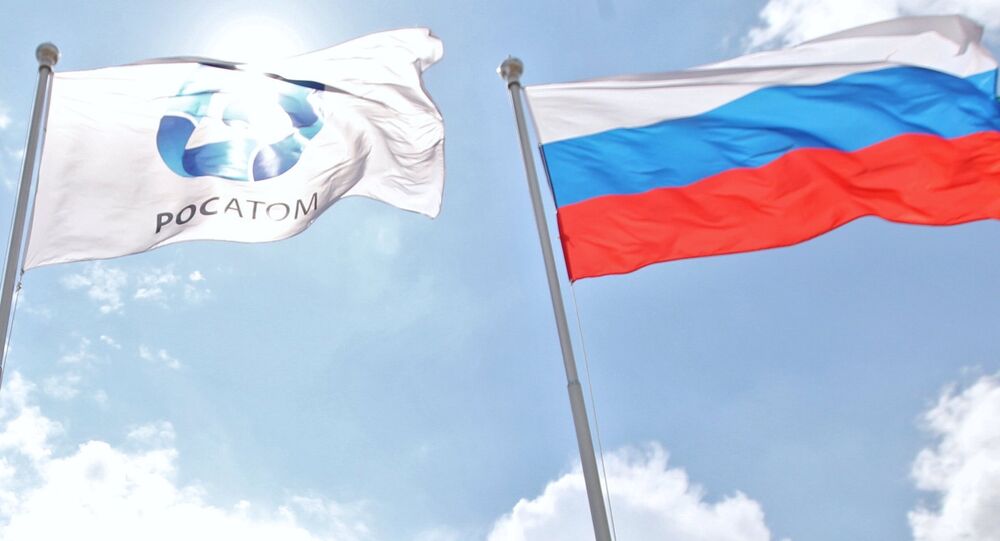 For a long time now theoretical cooperation between Russia and Brazil in the field of peaceful nuclear energy development has been under discussion. In an exclusive interview, Brazil’s nuclear project head, Marcelo Gomes, explained how this partnership may turn into a major project with the help of Russia’s Rosatom Corp.

But last week the topic was raised during bilateral meetings at the 72nd General Assembly between the two foreign ministers, Sergei Lavrov and Aloysi Nunes Ferreira, paving the way for the first practical steps in this direction.

Experts estimate that the third power unit of the Angra Nuclear Power Plant, which was first conceptualized more than 30 years ago in cooperation with Germany, is 60 percent complete, but in 2015 all works were suspended due to the termination in financing.

In an exclusive interview with Sputnik Brasil, the head of the New Projects Development Department of the Brazilian state corporation Electronuclear, responsible for the operation of the Angra NPP, Marcelo Gomes, said that they have been looking for an international company that has sufficient experience in the construction of nuclear power plants and could help with the completion of the third power unit of Angra.

“Rosatom was one of such companies. Its authority in this matter cannot be denied, as today this company is the leading one in the world by the number of nuclear power plants built outside its country. It has huge experience in such international endeavors,” Gomes said.

He further said that Rosatom could help them as a partner to complete this project because there is a mutual interest and desire to jointly finish this project.

© Sputnik / Kirill Kallinikov
Rosatom Starts Nuclear Fuel Production for Western-Designed Nuclear Plants - TVEL Company
“In this case, we are not talking about the use of Russian technologies as they cannot be used within the framework of the Angra-3 project. Rosatom could help with its construction experience, project coordination, progress monitoring and the supply of some missing parts,” the head of the project said.

According to Gomes, the two parties want to clearly stipulate the terms of this partnership by the end of this year.

“Then we have to resume work. Such international projects are not simple, it will take a while, but we hope to resume work next year and finish construction in January 2024,” Gomes said.