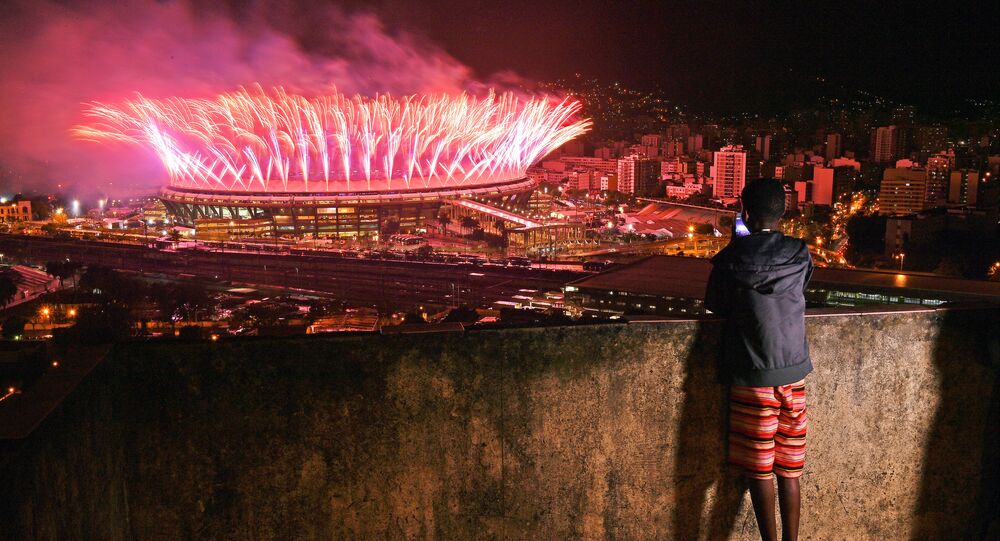 On Tuesday, French and Brazilian authorities said they discovered an international conspiracy that helped Brazil win the bid to host the 2016 Olympics in Rio de Janeiro. The revelation was made public after Brazilian Olympic Committee President Carlos Nuzman had his home raided by Rio de Janeiro police as part of a corruption probe.

According to investigators, the honorary International Olympic Committee member and others had detention warrants issued for them as part of a mission called "Operation Unfair Play." In 2009 Nuzman was a key figure in buying votes for Rio’s olympic bid, they announced in a press conference Tuesday.

Authorities say Nuzman acted as intermediary for the scheme by bringing together Lamine Diack, who was an IOC voting member at the time and head of the track and field governing body, with Arthur Cesar de Menezes Soares, Nuzman’s associate, who allegedly used Carribean accounts to pay Diack $2 million through his company Matlock Capital Group.

For his troubles, Nuzman was awarded the "Olympic Order," which recognizes people who have made great contributions to the games, by IOC President Thomas Bach.

Prosecutor Fabiana Schneider said that concession and construction interests would stop at nothing to bring the Olympics to Rio, as they stood to reap major profits. She added that former Rio de Janeiro Governor Sergio Cabral was also a key figure in the scheme. Cabral is already in jail on a separate corruption charge.

"The Olympic Games were used as a big trampoline for acts of corruption," Schneider said.

Nuzman, 75, was one of the driving forces behind bringing the games to Rio, and was an IOC member for 12 years. Candidates for the 2016 Olympic games included Madrid, Tokyo, Rio and Chicago, with Rio beating Madrid 66-32 for the bid at the 2009 vote in Copenhagen, Denmark.

Economist Andrew Zimbalist, who authored the 2016 book "Circus Maximus:The Economic Gamble Behind Hosting the Olympics and the World Cup," told AP that the revelation "is quite damaging" because "the IOC tried to say goodbye to Rio in August 2016, but the issues arising from the $20 billion plus extravaganza won't go away."

Diack, his son Papa Massata Diack, and others were the subjects of a separate two-year French investigation probing allegations that they helped cover up failed drug tests and were involved in blackmailing athletes.

The Brazilian Federal Police released a statement saying, "Without [Nuzman’s] presence and the negotiation he established, the ingenious and corrupt complex relationship could not have achieved the success it did."

"Nuzman was the agent responsible for bringing together interested parties, making contacts and oiling relationships to organize the mechanisms for transferring Cabral’s bribes directly to African members of the International Olympic Committee, which was effectively done by way of Arthur Soares," the statement continues.

On Tuesday, the French Financial Prosecutor's' Office said that they had "uncovered the existence of a system of large-scale corruption organized around Papa Massata Diack," noting there was evidence that IOC votes were "negotiated against payment to obtain city hosting rights for the biggest global sports competitions."

The office wrote in a statement, "There are several consistent indications that payments have been made in return for the votes of IAAF (International Association of Athletics Federations) and International Olympic Committee members over the designation of host cities for the biggest global sporting events," BBC reports.