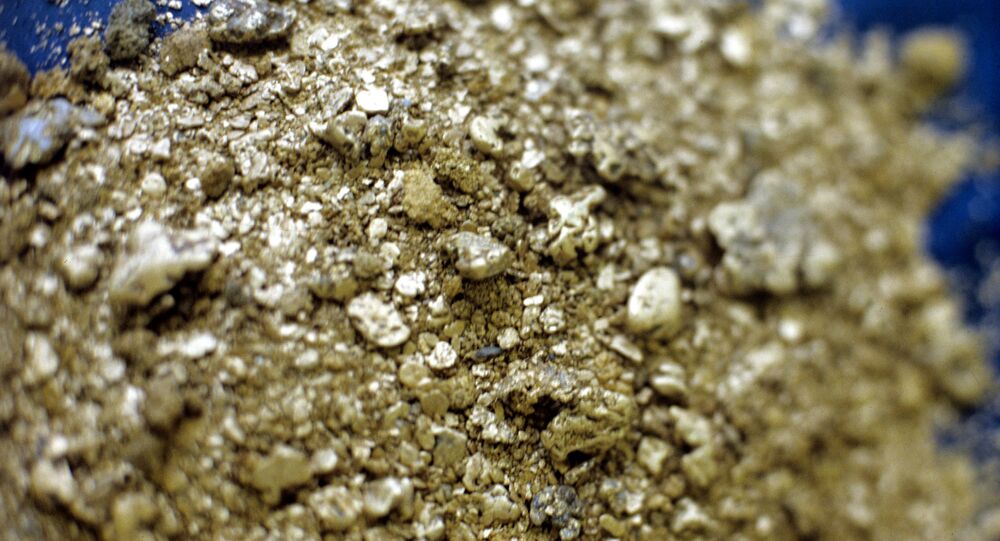 Six people were killed by an explosion at an illegal gold mine in the central Colombian province of Antioquia, according to media reports.

MOSCOW, July 30 (Sputnik) — The blast occurred on Friday in the town of Los Asientos, the Telesur broadcaster reported on late Saturday. One person was reportedly rescued after the explosion.

According to a local mining industry spokesperson, two victims were consultants and four other — mine safety experts. It is unknown why the latter were inspecting the unlicensed site.

Causes of the incidents are being investigated.

Illegal mining is a widespread practice in Colombia, which results in multiple incidents in the mines. According to the country's government, in the first five months of 2017 a total 28 mining accidents left 23 people dead and 33 injured. Most of the accidents hit coal mines.