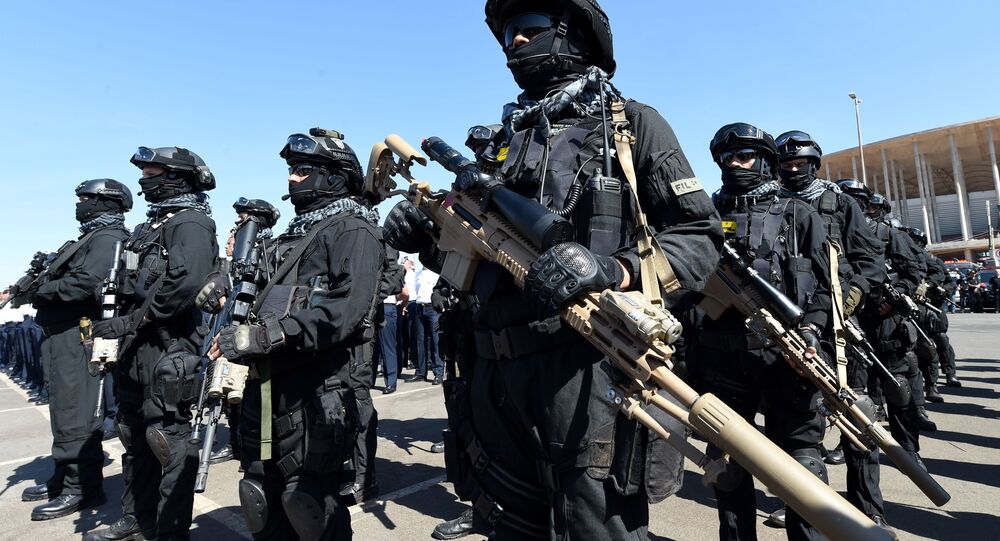 Michel Temer ordered to mobilize the armed forces to fight the spike of crime and violence in Rio de Janeiro.

"Today I have signed a decree allowing the use of the armed forces to guarantee law and order in Rio de Janeiro," Temer wrote on Twitter.

According to Brazilian Defense Minister Raul Jungmann, the plan under which the armed forces would be mobilized to ensure security in the city involves around 10,000 troops including some 8,500 military personnel and 600 security officers.

The troops are set to be deployed in the city until the end of the year, however the operation may be prolonged into 2018, Jungmann noted.

A similar large-scale security operation was previously held by the Brazilian authorities before the Summer Olympics in August 2016.