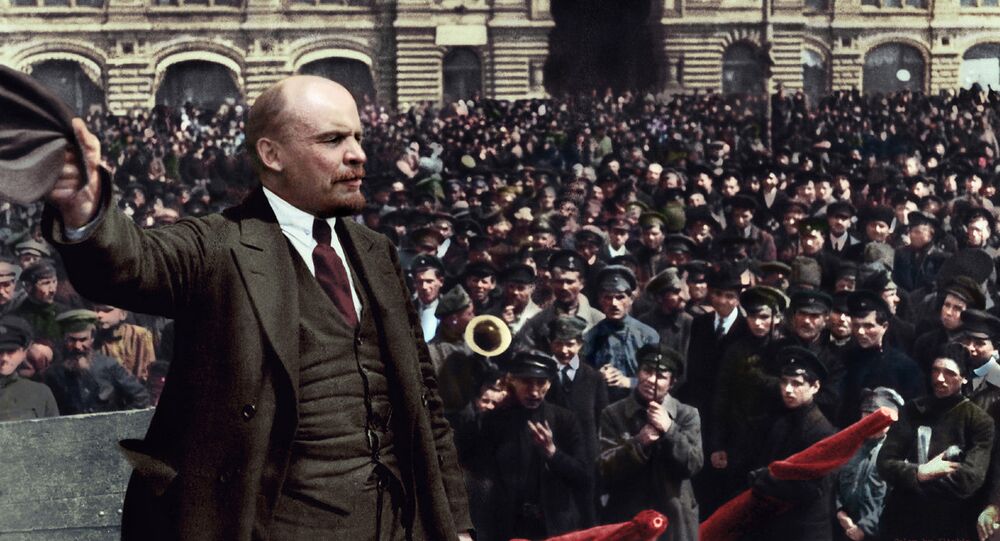 The pseudonym of the leader of the 2017 Russian Revolution Vladimir Lenin inspired several generations of parents to give their children his name. Lenin was the first Soviet leader and the founder of communist Bolshevik political party.

It turned out that for a while Lenin was popular in all the countries of the region. The most outstanding example is Ecuadorian President Lenin Moreno.

Phone books also confirm the popularity of this name. For instance, in Montevideo, Uruguay, there are seven registered phone numbers of people named Lenin.

"My father worked on a merchant ship and once visited Russia. He liked Lenin, that is why he gave me this name," Uruguay's citizen Lenin Artigas Lopez Marrero, born in 1971, told Sputnik Mundo.

Colombian phone books contain the phone numbers of dozens of people with this name.

In Brazil, there were 14,295 people with this name registered between 1930 and 2010. For example, famous Brazilian actor Vladimir Brichta was also named after the leader of the Russian Revolution.