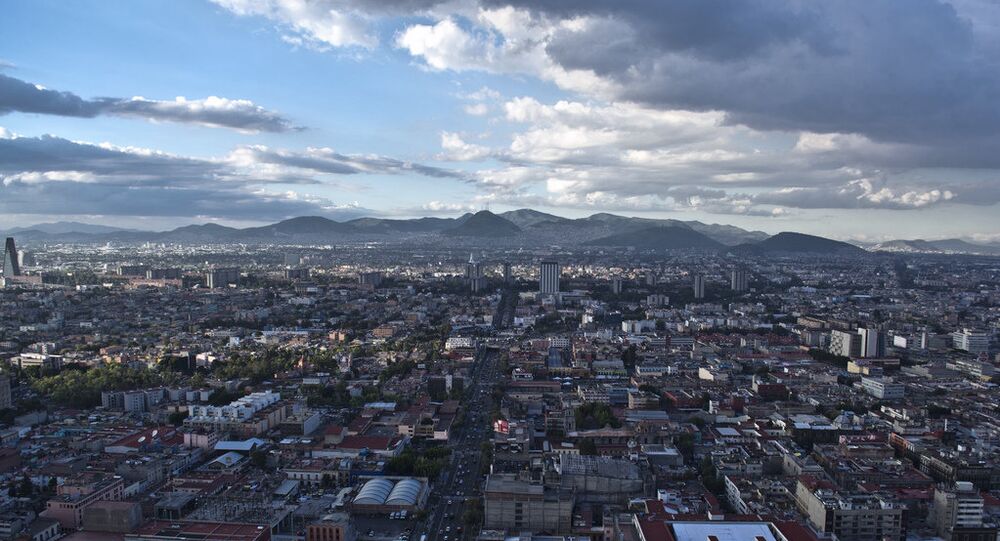 A Spanish-language petition calling on Russian President to intervene in Mexico's internal affairs in order to solve the corruption problem was published online.

"The political situation in Mexico is in its worst condition in the history," the petition, published on the change.org website on Saturday, said.

"The United States receives with great pleasure resources from Mexico, and there is no man who can stop those Mexican corrupt politicians, who keep giving gifts and stealing… Today, Mexico is bleeding from such robbery and such rats, Vladimir Putin, you are needed in Latin America," the petition read.

The petition has been signed so far by 4,800 people.

Mexican President on Trump's Victory: 'Mexico and US Are Friends'