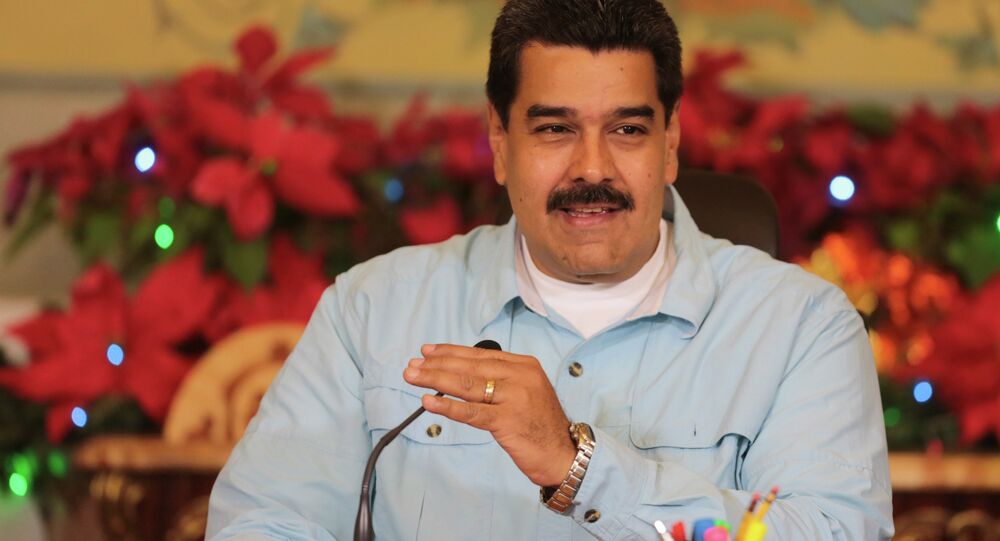 Nicolas Maduro announced his tour to the oil-producing countries in order to finalize the formula aimed at oil price stabilization for the next decade.

"In the coming days I will visit some oil-producing countries to use the time until the end of the year, and to complete all the activities that we need to do in order to approve the agreed market stabilizing formula, [the formula] fixating the prices for the next 10 years," Maduro said.

Oil market turbulence caused oil prices to plunge from $115 per barrel in June 2014 to less than $30 per barrel in January 2016, causing hardship for oil exporters. Prices have partially recovered and are currently at around $50-55 per barrel.