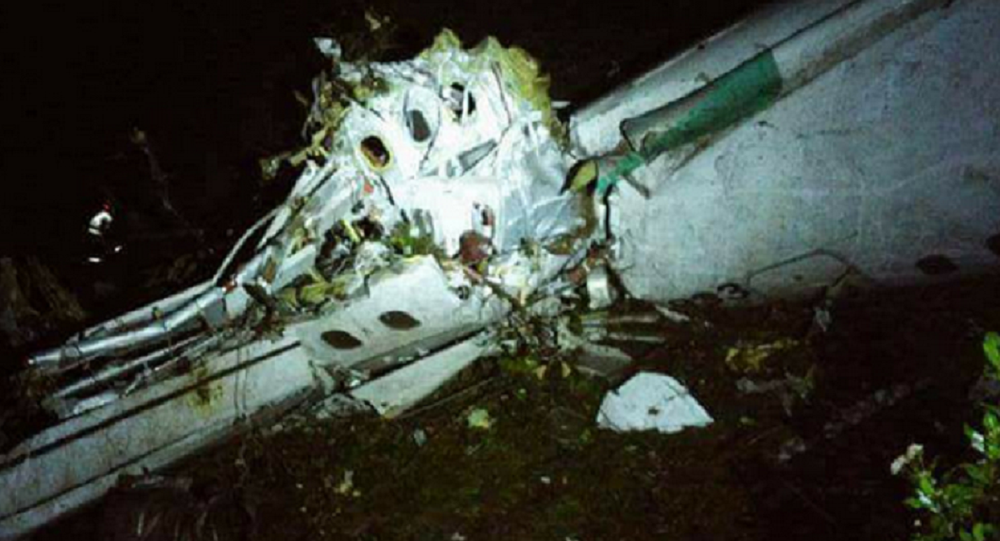 A total of 13 people survived a crash of an airplane carrying 72 passengers and nine crew members in northwestern Colombia, 360 Radio Colombia broadcaster reported on Tuesday citing the emergency team operating at the scene of the crash.

According to the statement, the crew reported an emergency situation during the flight citing power problems between the municipality of La Ceja and Union in the Antioquia department.

According to media reports, the football team was on the way to participate in the South American Cup final against Atletico Nacional in a game set for Wednesday. The game was suspended due to the accident.

Local BluRadio Colombia broadcaster reported that Brazilian football player Alan Ruschel survived in the crash and was hospitalized in the nearby La Ceja town.