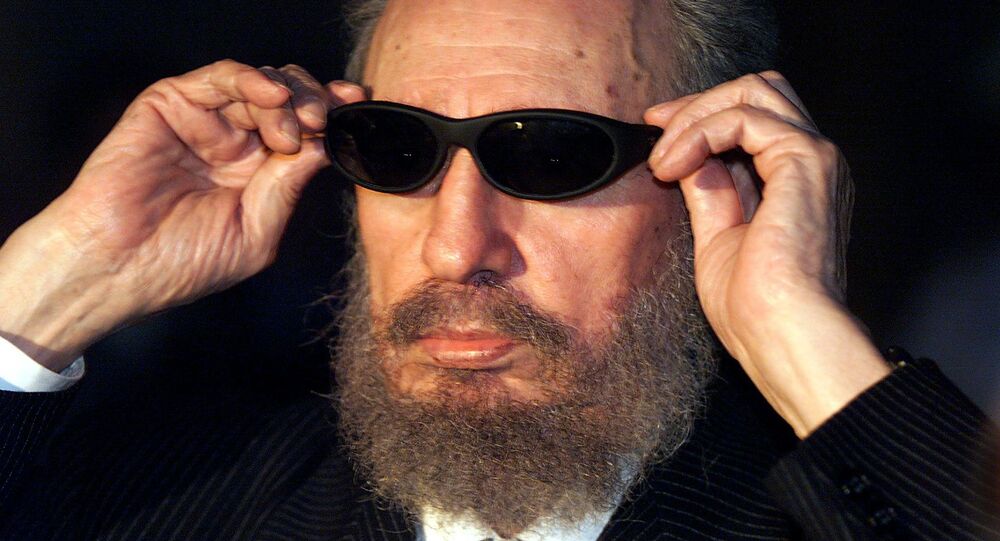 Cuba’s revolutionary leader Fidel Castro played a role in the decision of Colombia’s M19 rebel group to reconcile with the government, its former leader and now senator told Sputnik on Saturday.

MOSCOW (Sputnik) — Navarro’s 19th of April Movement (M19) was the nation’s second largest after the infamous FARC group, which is still struggling to complete its transition to peace. After its demobilization in 1990, M19 became a political party.

"One way or another, Fidel was an architect of armed uprisings but also of peace processes," Antonio Navarro Wolff said.

© Sputnik / Sergey Guneev
Fidel's Legacy: 'Cubans Give Us Example of How to Develop and Live'
Fidel Castro, one of the world’s longest-serving leaders, died late Friday at the age of 90. His death was announced by his brother and the incumbent Cuban president, Raul Castro.

Antonio Navarro said he owed a lot to Fidel Castro’s support when the Colombian guerrilla fighter received treatment in Havana after an assassination attempt on him in 1985.

"He was wise enough to realize … that political talks and elections were the way forward," Navarro stressed. "He left … knowing that the Cuban example would never work in Latin America."

Assad: Fidel Castro 'Was Role Model for Liberators and the Whole World'