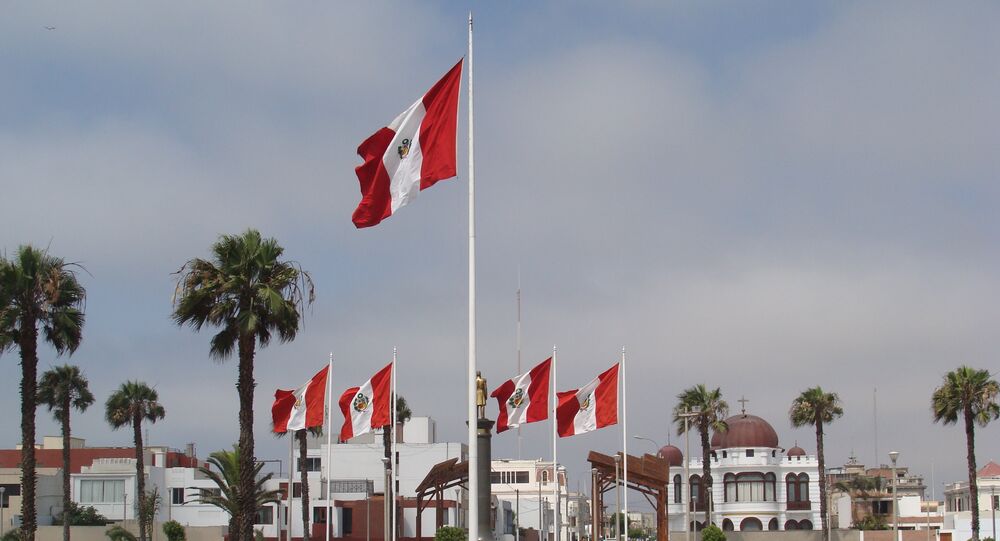 Peru Proposes Creation of TPP Without US Participation

Peru is proposing to create an analogue of the Trans-Pacific Partnership (TTP) free trade agreement between the countries of Asia-Pacific without participation of the United States, which could leave the agreement, Peruvian Prime Minister Fernando Zavala said.

MEXICO CITY (Sputnik) — The minister noted that Peru is ready to lead activities to create the free trade zone between the countries of the region without the United States.

"The Asia-Pacific cooperation, which could be transformed into a free trade agreement is proposed. In the United States do not participate [in the TPP] we will continue this way on our own — from this association of countries that consider that free trade could be useful for their nations," Zavala said Tuesday, as quoted by the El Comercio news portal.

The future of the TPP was put into question, after the victory of Donald Trump in the US presidential election, earlier in November. During his presidential campaign, the US president-elect has repeatedly criticized the deal and expressed the desire to shift the focus from the global trade to national economic development in order to support the US economy.