Russian President and his Vietnamese counterpart talked about bilateral trade and investment during their talks, Peru, Putin’s spokesman said. 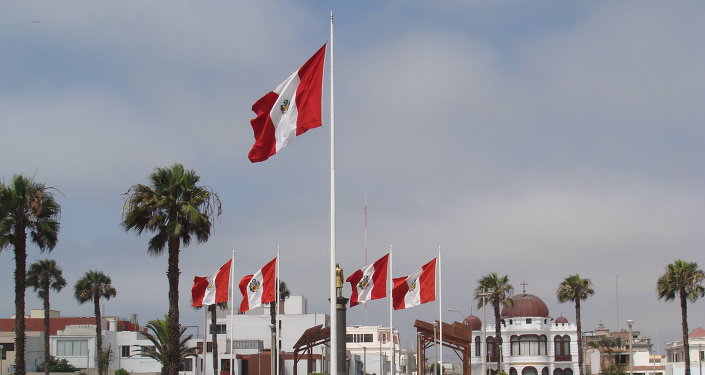 "The leaders recalled there were over 20 projects in the making worth a total of $10 billion… A Russian-Vietnamese investment platform worth $500 million on each side has also been created," Dmitry Peskov told reporters on the sidelines of the ongoing APEC summit.

The spokesman said the presidents had emphasized the need to maintain and expand bilateral relations, which he described as a comprehensive strategic partnership.

Russia and Vietnam have strong economic ties. Some 340,000 Russian tourists are estimated to have traveled to Vietnam last year. Peskov said many Vietnamese have been choosing Russia as a place to study.